Home>News>Botswana's President Masisi promises to focus on youth employment
By AT editor - 3 April 2018 at 1:51 am 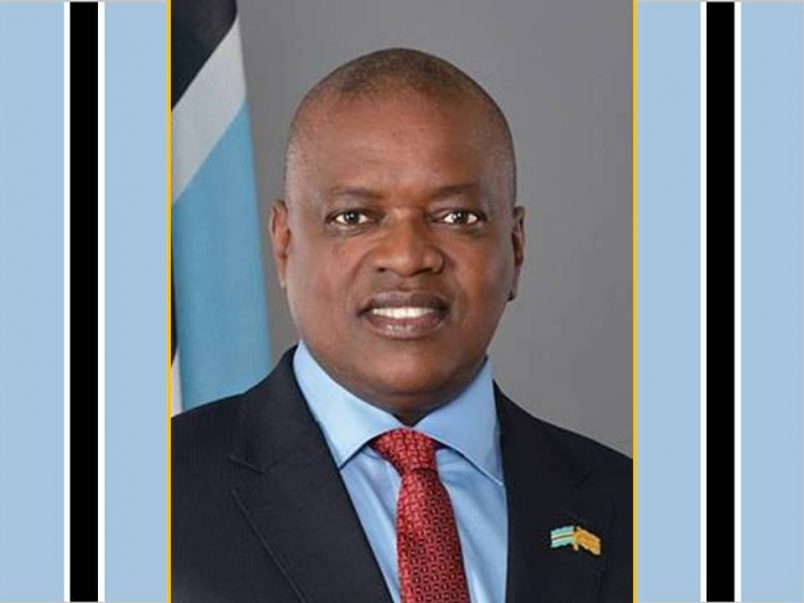 Botswana’s new president is now sworn into office following Sunday inauguration ceremonies in Gaborone, and he promises to continue the legacy of the outgoing Ian Khama in developing the country into one of Africa’s most stable and progressive nations.

“It is because of the peace and tranquility that our leaders have sustained for so long that Botswana has continued to enjoy relative prosperity, buttressed by the prudent management of the resources of our country, for the benefit of all of its people,” said President Mokgweetsi Masisi in an address that nonetheless touched on the southern African nation’s challenges.

Among them is unemployment, an issue for Botswana’s young people that Masisi promises to make a priority. “The young people, who make 60 percent of the population of this country, are the future leaders and therefore investing in them is building the bridge to the future,” he said. “The realization of the demographic dividend is of paramount and strategic importance since the success of our youth is the only guarantee of the long term economic prospects of Botswana.”

Masisi, the former vice-president, was sworn in a year ahead of the 2019 elections in keeping with Botswana’s constitution. His inauguration followed a long season of farewells for Khama, who visited all of the country’s districts and villages as part of the transition process.

“President Khama’s unwavering commitment to take our people out of poverty is second to none,” said Masisi, who praised his predecessor for “regular and consistent interactions with ordinary Botswana” that leaves an enduring legacy.

The British-born Khama, son of the nation’s independence movement leader and first president, leaves after 10 years in office but plans to stay engaged in the nation’s development.