Home>LEADERS & COMPANIES>Global Witness calls for U.S. probe into Exxon Liberia oil deal
By AT editor - 4 April 2018 at 2:11 am 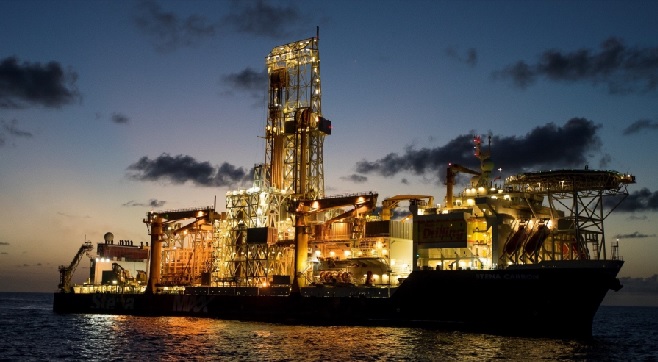 The UK-based Global Witness NGO has called on the United States to investigate oil major Exxon for its role in a 2013 oil block deal in Liberia, one it says implicates Exxon in corrupt business dealings.

A Global Witness investigation released this week charges that Exxon knew that the oil block, known as Block 13, had previously been awarded to the company Broadway Consolidated/Peppercoast (BCP) through bribes paid by the Liberia state oil agency. Exxon officials also knew it was partially owned by former Liberian officials who illegally awarded it to themselves while holding office, they said.

“Global Witness’ research has shown that former officials likely did have an ownership interest in BCP at some point in time, which means that Exxon’s purchase of Block 13 could potentially enrich these former officials,” the organization said in a statement Tuesday.

Stefanie Ostfeld, the deputy head for Global Witness in the U.S., said the detailed findings suggest Exxon violated U.S. anti-corruption laws at a time when the company was battling against those same laws. They prohibit a company from using a financial institution to purchase an asset worth more than $10,000 that it knows was acquired through bribery, or paying a foreign official to advance business.

“Chevron had previously passed up a deal to buy the same oil block, expressing similar corruption concerns, according to an individual with knowledge of the negotiations,” Global Witness reported.

The organization is calling on the U.S. Department of Justice and its Securities and Exchange Commission (SEC) to investigate the deal. The Liberian Government announced this week that it will launch a preliminary investigation into corruption in Liberia’s oil sector.