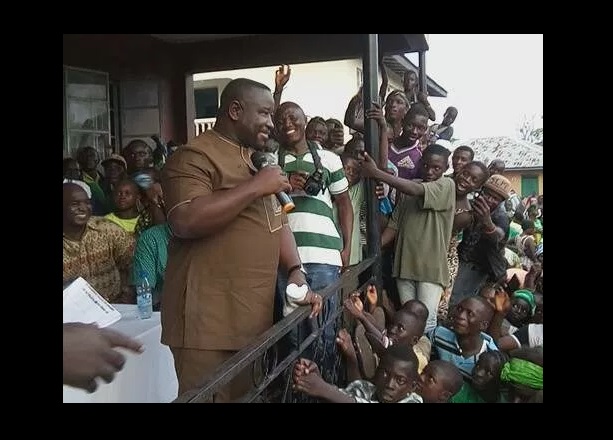 Early reports showed Kamara with a slight lead but the likely possibility he might lose because as-yet uncounted votes came from districts where Maada Bio saw strong support in the initial contest on March 7. He led Kamara in that election tally too, but neither candidate received the necessary 55 percent of the vote, forcing the runoff.

Maada Bio will replace outgoing President Ernest Bai Koroma, who he ran against unsuccessfully in 2012, and shift power away from his ruling APC party.

“Both the polls and tallying processes were observed by political parties’ agents, various national and international observation missions/groups, embassies and the media,” said NEC chairman Mohamed Conteh in a statement.

The African Union sent 30 people to Sierra Leone in an observer mission, and said Monday that the “run-off election was conducted in line with the national legal framework as well as the regional, continental and international standards for democratic elections.”

European Union observers, although more critical, also praised the success of a peaceful election process. “Regional leaders and civil society have played an important role to achieve this result through de-escalating tensions and maintaining a dialogue among key stakeholders,” the EU said.

The election was not without multiple delays and controversies, including an SLPP statement on Monday that accused Sierra Leone’s military of an active plot to assassinate Maada Bio, which was swiftly denied.