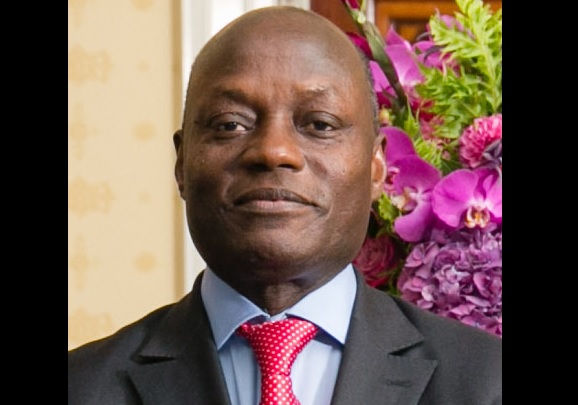 The 15-nation Economic Community of West African States (ECOWAS) has welcomed the new appointment of a prime minister in Guinea Bissau, which has remained in a prolonged political crisis that began in 2015.

The Gomes appointment followed an ECOWAS decision, made in February, to apply sanctions to people or organizations that were intentionally impeding the Guinea Bissau resolution process. The regional body pushed for the appointment of a prime minister – one of several in succession in recent years – as the Vaz government failed to comply with the Conakry Agreement and move toward political stability.

While ECOWAS welcomed the new prime minister’s appointment, its members also extended the ECOWAS mission in Guinea Bissau through June 2018 and urged the nation’s military forces to maintain peace and security as Vaz moves forward in establishing a consensus government.

Guinea Bissau’s political crisis began in August 2015, when a Vaz split with former prime minister Domingos Simoes Pereira led to the dissolution of his government and bitter divisions within the main PAIGC party.

Protests and political violence followed, as did a number of short-lived prime minister decisions including that of Augusto Antonio Artur Da Silvaaz, who was just named to the position at the end of January.