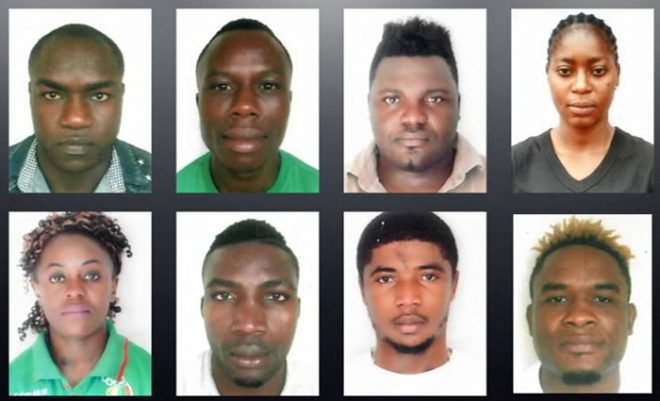 Authorities in Australia say the Commonwealth Games are over, but there’s still no trace of what is now at least 15 African athletes from five different countries who have disappeared without contacting their teams.

The latest departure, according to The Australian, is Denyse Mutatsimpundu, a beach volleyball player from Rwanda who joins colleague and weightlifting coach Jean Paul Nsiengiyumva among the missing.

Nsiengiyumva was last seen in Carrara more than a week ago after claiming he was headed for a bathroom break. He never returned and was added to the list of those suspected of plans to seek asylum in Australia or another country, much to the consternation of Rwandan officials and the team.

“To me as a head of delegation, it is a shame. I will be asked to explain why and how they vanished,” said Eugene Nzabanterura, who also serves on the Rwandan National Olympic Committee.

Among the other 13 missing are eight athletes from Cameroon, two from Uganda, one from Sierra Leone and one from Ghana. Authorities in Kenya say Brian Agina, a member of the boxing team, also vanished and did not fly home with the team.

Although Cameroon plans a welcome in Yaoundé on Thursday for its returning athletes, there’s still no sign of those who disappeared last week.

Australian MP Peter Dutton, who serves as the Minister for Immigration and Border Protection and Minister of Home Affairs, has vowed to find the athletes. Their visas allow them to stay in the country legally until May 15.