Home>News>The Kingdom of eSwatini returns to its Swati-language name
By AT editor - 19 April 2018 at 5:43 pm 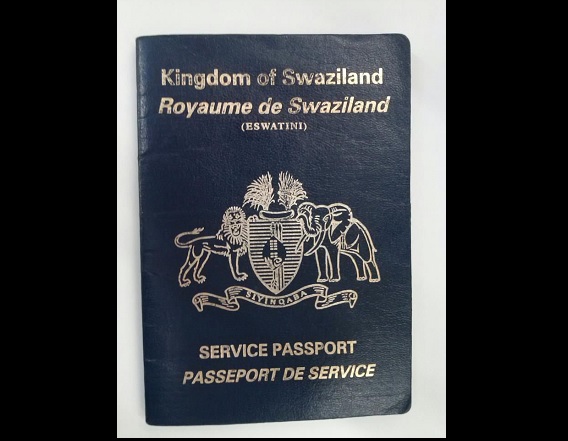 The news Thursday from the Kingdom of eSwatini was that King Mswati III announced his southern African nation will no longer be known as Swaziland.

What that means in reality is that many of the roughly 1.4 million people who live there will use the same name they’ve always used, in a language spoken by about twice that many people – one of hundreds in the Bantu family of languages spread across the southern half of the continent.

It’s not a change at all for speakers of Swati (or Swazi), an official language of the small mountain kingdom, and it’s familiar to many residents of the now-former Swaziland who hear it used around Mbabane or see “eSwatini” on their country’s passports and other documents. It’s just no longer the Anglicized name.

King Mswati III made the announcement as part of the country’s 50th anniversary of independence events, which coincide with his 50th birthday and therefore have been dubbed the “50-50” celebrations.

Those celebrations have been controversial in their own right, as many in Swaziland say they resent the expense of a lavish party in a country facing economic and other challenges. Earlier this week, for example, police clashed with trade-union protesters upset over changes to the pension system for retired teachers. The eSwatini education and health care systems struggle because of funding, and there are perennial human rights concerns under King Mswati III’s rule.

So not everyone was pleased with the name change, and some considered it a largely cosmetic move that won’t address substantive concerns. For many, though, the change from a colonial-era name and return to the Swati language was a moment of pride amid the independence celebrations.