Home>News>Activist draws 32-year sentence ahead of Burundi term-limit referendum
By AT editor - 28 April 2018 at 5:15 pm 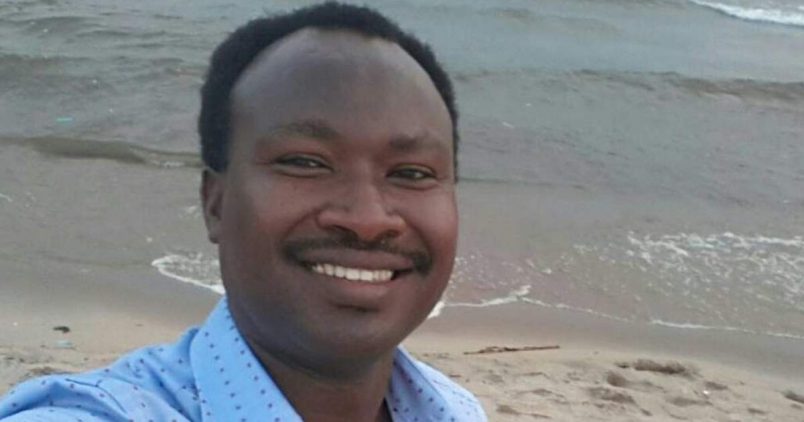 Human rights activist Germain Rukuki of Burundi has been sentenced to 32 years in prison for rebellion, threatening state security and other charges. The decision comes ahead of next month’s vote on a a constitutional referendum that will allow the nation’s presidents to extend terms in office.

Rukuki, a member of Action by Christians for the Abolition of Torture (ACAT)-Burundi, has been detained since last July. According to Human Rights Watch, (ACAT)-Burundi worked to protect human rights when President Pierre Nkurunziza successfully ran for a third consecutive term in violation of the existing constitutional limits. The decision touched off Burundi’s ongoing political and communal violence, and a suppression of democratic practices that’s been widely condemned by the international community.

ACAT was shut down in October 2016, along with several other human rights groups accused of working to “tarnish the image of the country” and “sow hatred and division” among the people, HRW said.

Last August, a group of UN experts called for Rukiki’s release and raised concerns over using charges of acting against state security and threats to silence human rights activists.

Nkurunziza launched his campaign for the May 17 national referendum in December. It would allow for multiple seven-year terms in office – terms that he would be eligible to serve through 2034 if the changes go into effect. Since then, his supporters have used fear and repression against the political opposition to advance Nkurunziza’s cause, HRW said.