Home>News>SADR welcomes UN Security Council decision on MINURSO
By AT editor - 1 May 2018 at 8:08 am 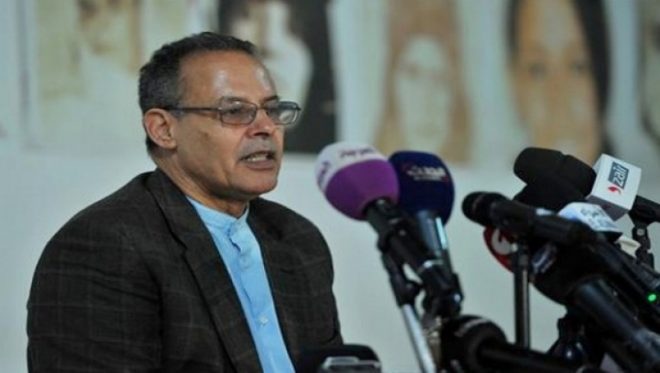 A Sahrawi spokesman said Monday that Western Sahara leaders welcomed the United Nations Security Council decision to extend the UN Mission for the Referendum in Western Sahara (MINURSO) for another six months.

Mohammed Khadad said the decision reflects a turning point in the UN approach to the Sahrawi issue, in comments reported by the official Sahrawi Arab Democratic Republic (SADR) news service. As part of the extension, the Security Council affirmed the right of self-determination for the people of Western Sahara and called for renewed commitment in negotiations to end the decades-long dispute with Morocco.

The Council also called for the Polisario Front’s immediate withdrawal from the volatile buffer strip in Guerguerat, expressed concern over its planned relocation of administrative functions to Bir Lahlou, and stressed the need to avoid any such destabilizing actions.

The resolution to extend the MINURSO mission through October passed on a 12-0 vote, with Ethiopia – along with Russia and China – abstaining. Ethiopia said its decision was because suggestions made by the country’s delegation to make the resolution draft more balanced and neutral were not considered.

“We were ready to engage in real negotiation to reach consensus, but were not given the chance to do so,” said Mahlet Hailu Guadey.

Equatorial Guinea and Côte d’Ivoire each voted for the resolution, which included concerns over the human rights situation in Western Sahara and the Tindouf camps in Algeria. The Security Council appealed to both Morocco and the Polisario Front to expedite a permanent end to the conflict.