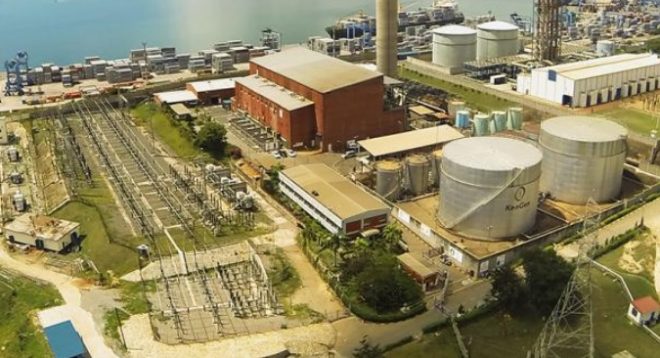 The KenGen project, supported by private sector financing, will build on Kenya’s progress in diversifying its energy sources – including geothermal power – while bringing much needed lower-cost energy to millions of households and businesses.

The deal “allows women and youth to run their businesses safely late into the night within informal settlements and strengthens citizen contribution into growing Kenya’s economy,” she added. “This is what Kenya needs if it is to achieve a middle-income economy status by 2030.”

KenGen delivers 70 percent of Kenya’s generation capacity of 1,631 megawatts, making it one of the largest in East Africa, the World Bank said. The project supports KenGen in raising up to $300 million in long-term commercial financing to be used to refinance existing commercial loans, enhancing KenGen’s credit quality and promoting sustainable development of renewable energy in Kenya.

The World Bank loans come through the International Development Association (IDA) program, which is designed to provide grants and low to zero-interest loans for projects and programs that boost economic growth and reduce poverty especially in 75 of the world’s poorest nations, 39 of which are in Africa. Annual commitments have averaged about $18 billion over the last three years, World Bank says, with about 54 percent going to Africa.