Home>News>ICC prosecutor Bensouda launches probe in DR Congo
By AT editor - 2 May 2018 at 9:52 pm 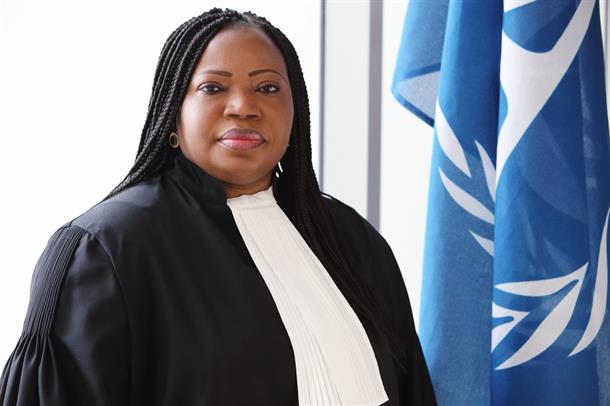 Fatou Bensouda, chief prosecutor for the International Criminal Court (ICC) based in The Hague, is in Democratic Republic of Congo to begin an investigation into possible crimes against humanity reflected in the nation’s ongoing political and ethnic violence.

She’s meeting with Marie-Ange Mushobekwa, the Minister for Human Rights, and other Congolese government officials ahead of a press conference planned for Thursday.

Bensouda is responding to a delegation of international human rights organizations who met with the ICC in February to press for an investigation into atrocities, particularly in the Kasai provinces.

“The scale and gravity of the crimes committed in the Kasaï province and documented in our report should lead to the opening of a dedicated investigation by the ICC, if no national accountability efforts are deployed,” said the International Federation for Human Rights (FIDH). “The continuing deterioration of the security and human rights situation in several parts of the country further calls for an intensified vigilance from the Court.”

The ICC prosecutor said last year that she was following closely reports of atrocities from DR Congo, including the deaths of United Nations experts abducted and killed near Bunkonde.

“I remind all parties concerned that we opened an investigation in the DRC in 2004, and that my Office continues to carefully monitor the situation throughout the Congolese territory, including the current situation in the Kasaï provinces,” she said. “I shall not hesitate to take action if acts constituting crimes within the jurisdiction of the ICC are committed and to take all necessary measures to prosecute those responsible in accordance with the principle of complementarity.”