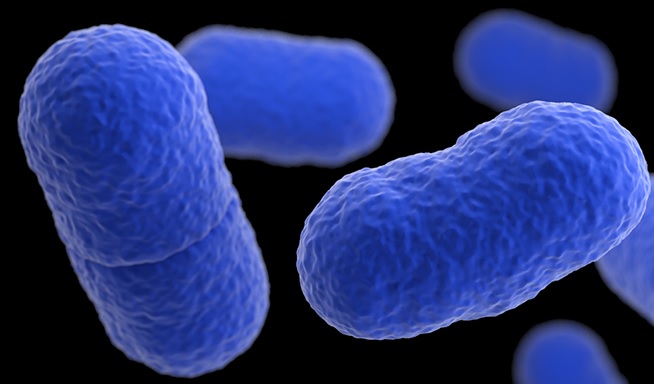 Health officials in South Africa say there are now more than 1,000 laboratory-confirmed listeriosis cases tied to the Enterprise Foods production facility at Polokwane with 55 of those cases reported after the tainted ready-to-eat processed meats were recalled on March 4.

More than half of those cases occurred in Gauteng Province, with another 13 percent in Western Cape and the rest in KwaZulu-Natal and other provinces. Some 200 people died in what is considered the greatest listeriosis outbreak on record; they represent 28 percent of the total number of infections.

“The number of cases is going down. However, it is anticipated that cases could still be reported,” the National Institute for Communicable Diseases (NICD) said. Reasons for the caution include an incubation period of up to 70 days, the long shelf life in the event the recall missed some products, and cross-contamination in homes and stores.

The contaminated meat products are popular in South Africa, but may also have been exported to two West African countries and 14 members of the South African Development Community (SADC).

Tiger Brands, the owner of the Enterprise facility, was named in a class action lawsuit filed in March after South African authorities provided evidence that LST6 was found in seven products. Last week, the company said its independent testing found the same results.

“We are simply devastated to learn that one of our products contained ST6,” said CEO Lawrence Mac Dougall. “This company has existed for more than ninety years. It will not shirk its responsibilities to its customers.”