Home>News>UN Security Council hears from African peacekeeping unit leaders
By AT editor - 10 May 2018 at 5:34 am 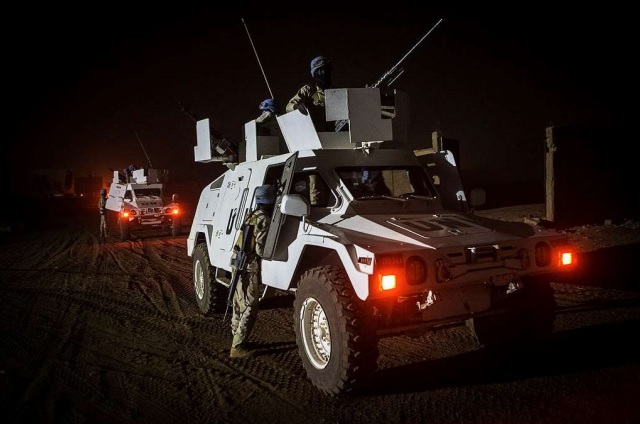 The commanders from three United Nations peacekeeping missions in Africa briefed the UN Security Council on Wednesday on the evolving security challenges they face in their respective roles.

Also reporting to the Security Council was Leonard Ngondi, who heads up the African Union‑United Nations Hybrid Operation in Darfur (UNAMID).

Deconinck stressed the complexity faced by peacekeepers in Mali. He cited a January 2018 report that put Mali, the Central African Republic and the Democratic Republic of Congo atop the list of most dangerous operations.

“We owe it to our peacekeepers, both civilian and military, to implement the action plan for peace, to change our mindsets and to adapt,” Deconinck said of the increasingly hostile mission environments. “We have to adapt to the circumstances that are defining the current challenges,” he said.