Home>African Future>IUCN partners put focus on communities to combat wildlife trafficking
By AT editor - 11 May 2018 at 8:54 am 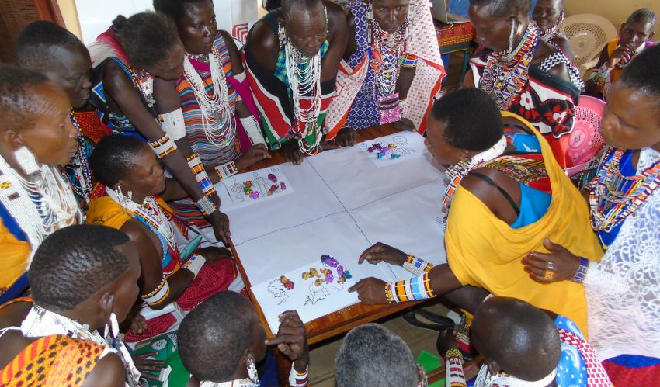 There’s a new strategy to combat the illegal wildlife trade in Africa, and it relies on local communities and their role in curbing elephant, rhino and other wildlife trafficking.

The International Union for Conservation of Nature, in partnership with the International Institute for International Development (IIED), rolled out a toolkit and guidance this week for implementing the  “Local Communities: First Line of Defense against Illegal Wildlife Trade (FloD)” strategy.

“The role of local communities in combating illegal wildlife trade is being increasingly recognized as central to effective anti-poaching strategies,” the IUCN said. “While this is enshrined in a number of recent global policy statements and commitments, little guidance is available on how to effectively engage communities in practice.”

The consultation method was tested in three communities in Kenya, where participants shared their insights on what drives the illegal wildlife trade and how best to prevent it. Some see wildlife as critical to their own way of life and support economic incentives to protect it, although they admitted that in some cases they understood why some of their community members engaged in illegal trafficking.

“Emerging lessons from the implementation of FLoD so far demonstrate that while it is essential to engage communities as partners in combating illegal wildlife trade, context is critical as even communities from similar cultural backgrounds have diverse sets of tangible and intangible incentives and costs that influence their behavior,” IUCN said. “The FLoD initiative appears to be successful in teasing apart these differences, bringing out community voice, and identifying ways of improving interventions to combat illegal wildlife trade at the community level.”

The World Wildlife Fund agencies in Namibia and South Africa also have helped to develop and test the materials. They are available in English, French and Portuguese.