Home>News>Tanzania: Advocates across Africa call on Magufuli to end repression
By AT editor - 11 May 2018 at 9:33 am 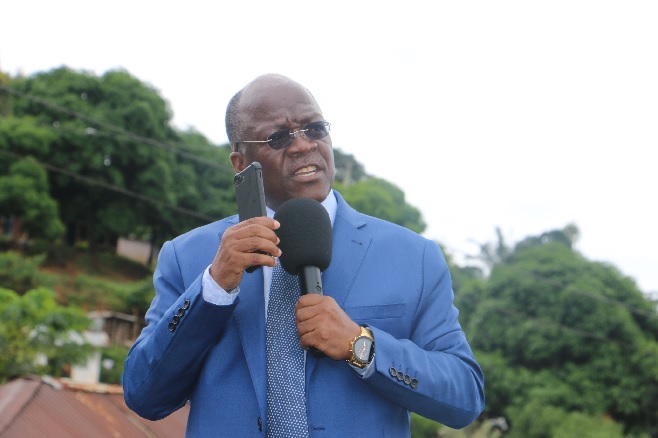 Human rights advocates from countries as diverse as Benin, South Sudan and Malawi stood in solidarity with their Tanzanian counterparts on Thursday, in a letter sent to President John Magufuli calling for an end to repression.

Some 65 people and organizations signed the letter condemning ongoing attacks against media outlets,  the targeted assassination of opposition party members, and policies and practices that quash the democratic freedoms protected by Tanzania’s constitution.

“Since the start of 2018, scores of political opposition members and parliamentarians have been violently attacked and even killed,” the letter said. “A number of opposition party members and lawmakers have also been targeted in what appears to be a systematic campaign of judicial harassment.”

As ordinary Tanzanians respond with growing alarm, they’re finding themselves subject to arrest and harassment too.

“In April 2018, Tanzanian activists called for national demonstrations to bring attention to the decline in respect for human rights in Tanzania,” the letter said. “However, in contravention of international standards, the authorities, which require anyone seeking to hold a public assembly to secure a permit, declared the protests illegal.”

The organizations called for restored democratic freedoms and meaningful investigation into arrests and attacks on journalists, human rights defenders and opposition party members.

Advocates from Mozambique, Sierra Leone, Uganda and Zambia also were among the dozens who signed the Magufuli letter. To see the full document and all signatories, check this Civicus link.