Home>News>Congo Brazzaville: Opposition politician Mokoko gets 20-year sentence
By AT editor - 12 May 2018 at 4:18 am 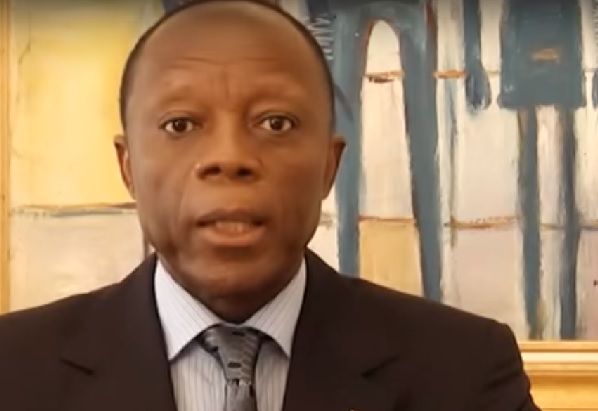 Jean-Marie Michel Mokoko, a former opposition presidential candidate and retired army general in Congo Brazzaville, was sentenced Friday to 20 years in prison on charges of undermining state security and possession of weapons.

The former aide to President Denis Sassou Nguesso appeared to accept the sentence calmly, local media reported. His attorneys have three days to appeal the decision.

Mokoko wrote a letter earlier this week, published in part by Le Monde, in which he defended his honor in resolute tones, and said he was a victim of the intimidation and corruption of a “totalitarian machine” that supports the Sassou Nguesso regime.

Mokoko has been detained since a June 2016 arrest, just weeks after Sassou Nguesso was elected with 60 percent of the vote in a contest that raised international concern over its legitimacy.

Previously confined to his home, Mokoko had been under surveillance since the release of those official results sparked electoral violence in April 2016 – developments that caused the Sassou Nguesso government to accuse opposition political supporters of planning a coup.

The 74-year-old Sassou Nguesso, who has led the nation for much of the last 40 years, was permitted to run again following a 2015 referendum that lifted an age restriction on presidential candidates.

More than 100 arrests followed the 2016 election as Congo Brazzaville, which curtailed press freedoms and cut off digital access during the election cycle, continued to stifle dissent.

In a lengthy and strongly worded statement released Thursday, eleven of the country’s Roman Catholic bishops called for the release of all political prisoners and meaningful democratic reforms.