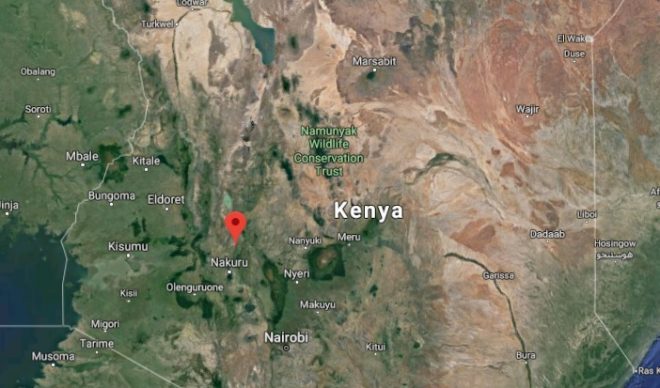 The death toll has reached 45 in Kenya following a catastrophic dam failure near the village of Solai in the western part of the country, amid new fears that other dams may be at risk of breach.

Authorities say another 40 people who were missing are accounted for, except for one. Another 41 were hospitalized after waters rushed without warning from the Patel Dam on Wednesday night and flooded two nearby settlements. Rescue efforts were supported by at least 200 Kenyan military personnel, according to The Nation, while recovery work in the Energy Village and Marigu settlements continues.

About 90 percent of the water from the Patel Coffee Estate, the private owner of the dam, escaped in a torrent that swept away people, homes and cars. At least 450 homes were affected. Kenyan officials say the 30-year-old dam was one of seven built illegally on the agricultural property, one of many farms in the country’s flower-growing industry.

Simon Wang’ombe of the local water management office told reporters that they were aware of the dams and a previous inspection had found one of the other dams leaking, so the owner had been asked to make repairs although none of the dams had been cleared by Kenyan officials.

Yet a farm manager for Patel Coffee Estate said it was excessive rainfall that caused the dam to fail. Vinoj Kumar told Reuters that Kenya’s flooding rains washed rocks and other debris into the walls of the reservoir, causing them to weaken and ultimately fail.

Kenya’s Red Cross warned last month that at least two other dams were at risk because of rains that have left at least 130 people dead and displaced thousands. The region saw 224 percent of its long-term average rainfall for April, with Kenya Meteorological Department forecasting similar trends continuing through May and the peak rainy season.