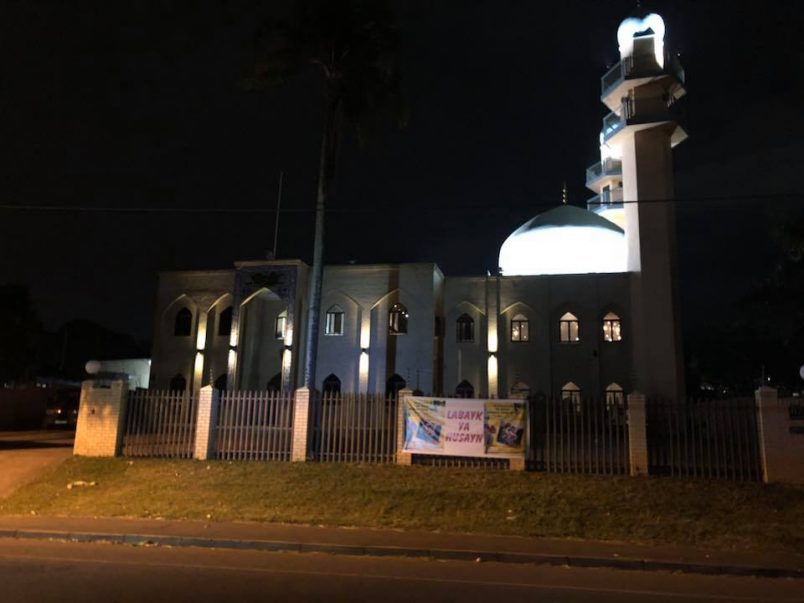 South African police are investing after a suspected bomb was found late Sunday at the Imam Hussaini Shia Mosque in Verulam, to the north of Durban in KwaZulu-Natal province.

“The device found is a small cellphone connected via wires to a white capsule,” said emergency workers from Reaction Unit South Africa who were dispatched to the scene.

A spokesman for the South African Police Service (SAPS) said police had closed off the immediate area surrounding the mosque and called in the bomb squad after the device was discovered inside. The closure caused tensions to flare in the street as frustrated Muslim community members, appealing for understanding from neighbors, sparred with residents angry and concerned about their safety. 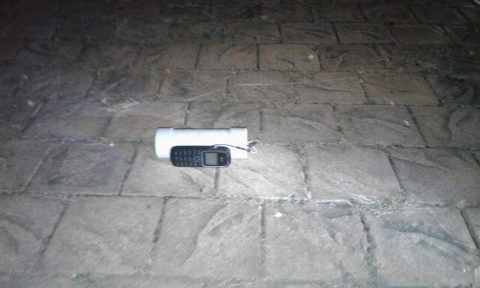 The bomb incident followed an attack at the same mosque on Friday that left one person dead. The attack happened at about 2 p.m. when three unidentified men entered the mosque after midday prayers and stabbed three people. They set fires in the mosque before fleeing the scene.

All three victims were taken to the hospital; Abbas Essop, the one who died, was a member of the mosque, another member said.

Major General Bheki Langa, the acting provincial commissioner for KwaZulu-Natal, condemned the first attack in a statement. “Such criminality cannot be tolerated,” he said. “A team of investigators has been dispatched to solve the case and bring perpetrators to book.”

Sunday’s bomb incident brought more fear to the community, which views the incidents as a terrorist threat directed at Shia worshippers who have been in Verulam for years. The incidents come just days ahead of prayer and fasting that mark the holy month of Ramadan, which begins this week.