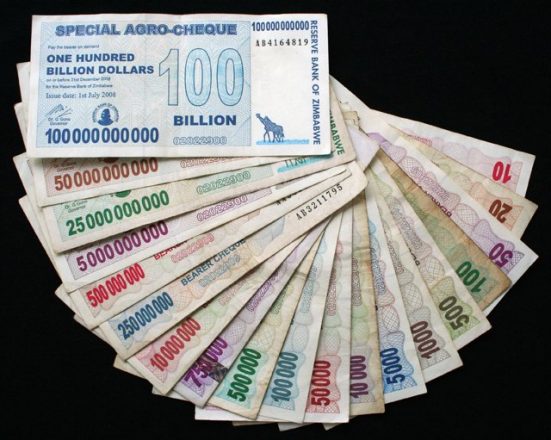 The UK’s development finance institution, CDC, and Standard Chartered Bank today announced an up to USD$100 million in investment funding to grow businesses in Zimbabwe – a move that heralds a new start for the country as the UK has long withheld support while awaiting economic and social reforms.

The agreement comes at a time when the Zimbabwean private sector faces a critical shortage of foreign currency for import of raw materials and other essentials after many years of economic decline, the CDC said. Local banks are unable to provide the capital for economic sectors such as agribusiness and manufacturing, which are critical to the country’s economic growth.

It follows the departure of former president Robert Mugabe, who was replaced by President Emmerson Mnangagwa, and comes ahead of Zimbabwe’s July 2018 presidential elections.

“Zimbabwe’s economy has been shattered over the last two decades, yet holds real potential for future growth,” said CDC CEO Nick O’Donohoe. “CDC is taking a lead within the investment community in showing its support for economic development. If a new government in post-election Zimbabwe encourages investment and pro-business policies, Zimbabwe can be one of the great investment success stories of the next decade. What the country needs is patient capital, and it needs it now.”