Home>LEADERS & COMPANIES>Head of Cape Town's new African art museum resigns under pressure
By AT editor - 19 May 2018 at 4:44 am 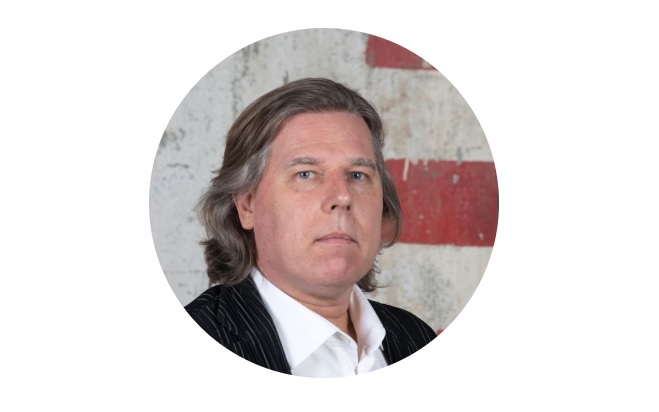 Mark Coetzee, the executive director for the acclaimed Zeitz Museum of Contemporary Art Africa in Cape Town, has resigned following “an inquiry into Mr. Coetzee’s professional conduct,” according to the museum’s board of trustees.

Coetzee had recently failed to respond to questions about institutional practices at Zeitz MOCAA, according to ArtThrob South Africa journalist Matthew Blackman. Coetzee dismissed those questions in an email that characterized them as “far removed from the reality of how the museum functions.”

Yet it’s not clear what the inquiry focused on. The trustees initially suspended Coetzee on Wednesday prior to his resignation decision, and his profile has been removed from the museum website. Nigerian photographer Azu Nwagbogu, the museum’s adjunct curator, will serve as executive director and chief curator in the interim.

The Zeitz MOCAA opened last year in the Victoria & Alfred (V&A) Waterfront district in Cape Town. It was built in a 100-year-old concrete grain silo complex made up of 42 towers, each some 33 meters high and 5.5 meters in diameter. The restoration designed by Heatherwick Studio focused on the creation of a uniquely African museum dedicated to the continent’s contemporary art and artists.

Featured artists include El Anatsui of Ghana, Cheri Samba of Democratic Republic of Congo and Julien Sinzogan of Benin, and the Zeitz MOCAA opened to much fanfare after years of planning. Coetzee was named executive director in 2013, but has seen prior challenges to his leadership and practices.