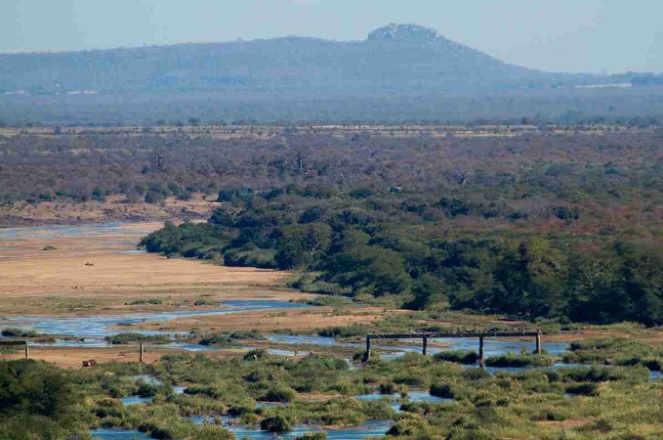 The United States has issued an arrest warrant for a South African hunting guide accused of illegally shooting elephants inside Gonarezhou National Park in Zimbabwe and bribing officials to have the ivory released.

The U.S. Department of Justice says that 44-year-old Hanno Van Rensburg took an unnamed Colorado resident on a hunt inside the park and paid between USD$5,000 and $8,000 to Zimbabwean government officials for permission to do so and keep the ivory. Van Rensburg also submitted false documentation that presented his American client as a South African in an effort to successfully export the elephant.

While trying to sell another safari trip, he later told an undercover agent with U.S. Fish and Wildlife about the Gonarezhou National Park trip and advise him to bring $9,000 to assure “extras” were covered, indicating that bribery was all a part of how Zimbabwe works.

“If they need another tag, they get another tag.  You know, that’s the negative part of it.  The system is so corrupt,” Van Rensburg said, according to the indictment. “If the client pays the money they will find another tag.  I am straightforward with you.  Corruption is the rule in Africa.”