Home>Health>Seychelles initiative to address alarming heroin use rates
By AT editor - 23 May 2018 at 7:38 am 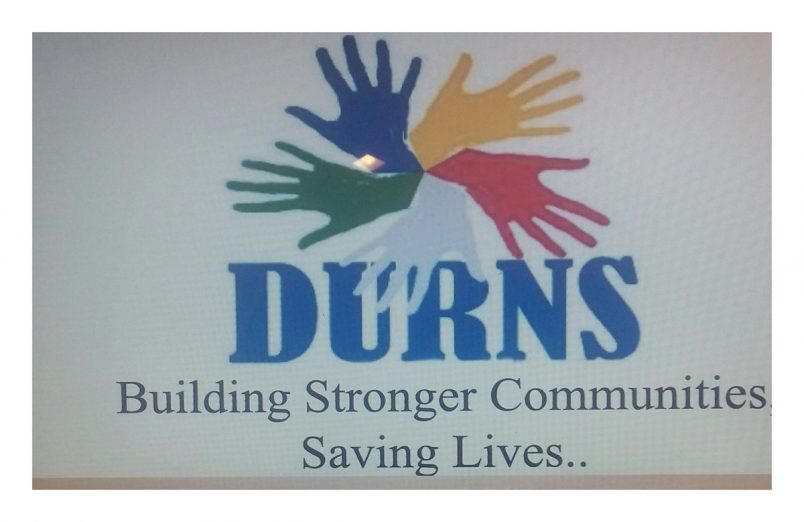 Officials in Seychelles are ramping up efforts to combat the island nation’s notorious heroin problem, which now effects more than 5 percent of the population age 15 or older.

That’s according to survey results released earlier this month by the Agency for the Prevention of Drug Abuse and Rehabilitation, which confirmed fears that just shy of an estimated 5,000 people were using heroin – quite a high number for an overall population of less than 100,000 people.

Heroin emerged as a drug of choice by 2006 in Seychelles, where there was then only one facility for treatment. Officials say the isolation and mountainous terrain work to the advantage of traffickers, and the coastline and Indian Ocean territory are difficult to manage and monitor.

“The geographical position of Seychelles makes it an excellent center for moving illicit drugs to and from the African continent to the sub-Indian continent,” the government said in its current National Drug Control Master Plan, which runs through the end of this year.

The new Drug Utilization Response Network Seychelles (DURNS), launched in May, seeks to bring the problem out into the open and coordinate an aggressive response.

“Drugs has touched every single home in Seychelles, the effect is far and large, socially and economically. The drug use effect is not going away any soon, it is here to stay,” said the country’s Nation media outlet. “Drug issue is no longer a secret or personal, it is beyond bedroom affair (and) it is the society’s matter, and there is a need to discuss it with sincerity and honesty.”

The program is launched with support from Kenyan AIDS NGOs Consortium (KANCO), which has a presence in a number of African countries. Seychelles attended their first harm reduction conference with East African neighbors in February.