Home>Finance & Economics>IMF adopts CPIFR assessment standard for Islamic banking
By AT editor - 25 May 2018 at 6:12 am 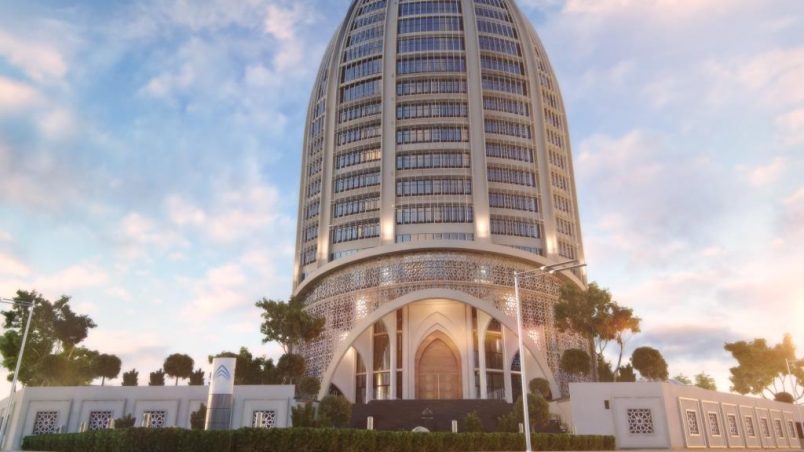 The International Monetary Fund (IMF) announced Thursday that it will integrate Islamic banking, which now has a presence in more than 60 countries, into its financial stability assessments in nations where Islamic finance commands at least 15 percent of the banking sector market.

Beginning in 2019, they’ll use the Core Principles for Islamic Finance Regulation (CPIFR) standard adopted by the IMF directors in countries with fully Islamic banking systems, and implement CPIFR alongside existing Basel Core Principles for Effective Banking Supervision (BCP) measures where both systems are operating.

“Directors concurred that the growth of Islamic finance presents important opportunities to strengthen financial inclusion, deepen financial markets, and mobilize funding for development by offering new modes of finance and attracting ‘unbanked’ populations that have not participated in the financial system,” the IMF said in a press release.

The IMF also is exploring ways to apply the standards in countries where Islamic finance is growing, which is the case among many sub-Saharan African nations including Kenya – home to Nairobi’s new FCB Mihrab center – in addition to its established presence in North African states such as Egypt.

“For these countries, Islamic finance plays a complex developmental role including in meeting the United Nations’ sustainable development financing goals,” the IMF said, emphasizing the access to investment and equity finance, and broader inclusion of populations.

The IMF has studied Islamic banking in recent years and completed national case studies included in a June 2017 report. To view case studies that include Djibouti, Kenya, Nigeria and Sudan, check this link.