Home>African Future>Rwanda's Kagame, Ethiopia's Abiy set to speak at AU Africa Day events
By AT editor - 25 May 2018 at 6:49 am 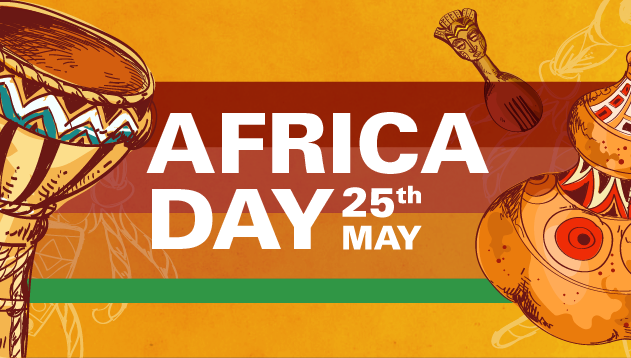 Africa Day celebrations begin at 11 a.m. Friday in Addis Ababa, where the African Union plans a day of celebration at its headquarters beginning with speeches from Rwandan President Paul Kagame, the current AU chair, and Prime Minister Abiy Ahmed of Ethiopia.

They’ll be speaking alongside AU Commission head Moussa Faki Mahamat, with special attention given to this year’s theme of fighting corruption.

Africa Day is celebrated every May 25 and marks the anniversary of African independence in 1963 which gave rise to the AU’s predecessor, the Organization of African Unity. The AU said it is a time to reflect on the African struggle in the fight against colonialism and apartheid and the continent’s progress, while also considering common challenges.

While Africa Day is widely celebrated among AU member states, there are some – including four North African states, as well as Nigeria – whose governments do not hold a formal commemoration.

With the emphasis on pan-African unity, this year’s Africa Day comes as the continent moves forward with the African Continental Free Trade Agreement, which is designed to open up a unified market and open national borders to the free movement of goods and people. It was signed in March by 80 percent of AU member states.