Home>News>France's response to Malian hero raises questions on migration
By AT editor - 29 May 2018 at 11:53 pm 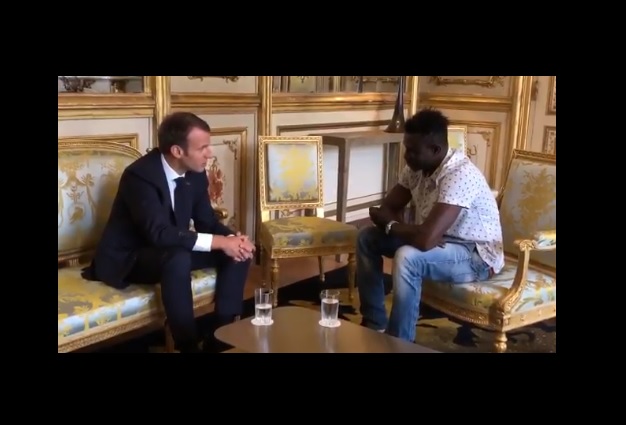 Mamoudou Gassama became an overnight celebrity, as the video of the 22-year-old Malian refugee’s heroic rescue of a child dangling from a Paris balcony went viral. He was quickly ushered into a ceremony with French President Emmanuel Macron, promised a fast track to previously elusive French citizenship, and on Tuesday signed a €600 per month internship contract with France’s fire service.

There’s no question that Gassama’s jaw-dropping effort deserves the praise and the opportunity, but the French government’s response has raised questions about its migration policies and treatment of immigrants. Gassama has been homeless in France, arriving there after a perilous Mediterranean Sea journey from Libya and lengthy passage through Italy, a plight common to even the fortunate migrant. 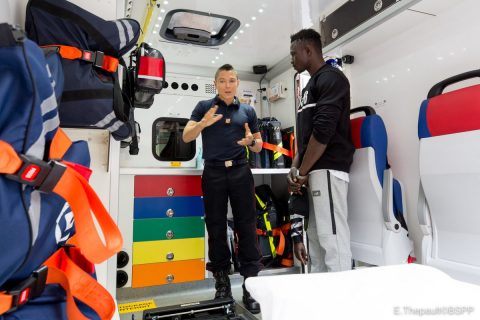 Hamidou Anne, a Senegal native writing for Le Monde, gave an uneasy voice to those concerns in a column Tuesday in which he called Gassama’s story a “fairy tale” that hides the reality of France’s stance toward African migration. Macron, he said, is managing the most repressive immigration policy in France in decades.

“I am happy for Mamoudou Gassama,” the columnist wrote in translated French. “Leaving a life of permanent fear, threatened with confinement in a detention center and then expulsion to Bamako, to become a citizen of the country where he lives is an immense change. He will be able to work and regain the dignity of stepping up without playing hide-and-seek with the police.”

But that doesn’t address France’s ongoing migration stance, or the attitude of French authorities who appear to deign to welcome him with celebration while so many others are treated as statistics.