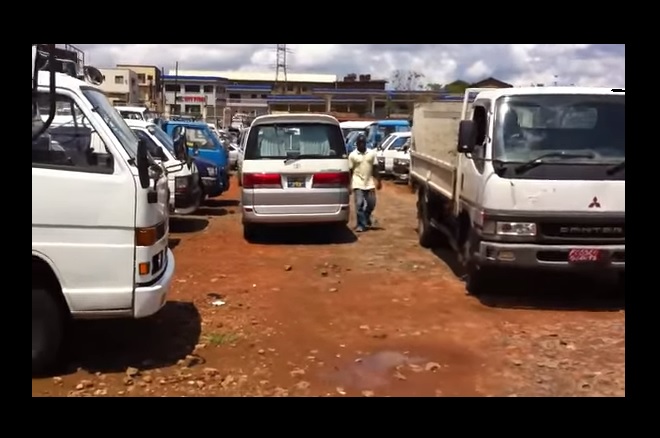 Uganda’s parliament has passed legislation banning the import of cars more than 15 years old, in a compromise of an original proposal that would have seen the vehicle-year threshold as lows as eight.

Government officials said the law, which will go into effect on July 1, is meant to boost environmental protections and road safety while also creating economic opportunity for Uganda-based car makers.

About 4,000 vehicles are imported in Uganda each month, according to Deutsche Welle. The country joins Rwanda and Kenya among members of the East African Community enacting similar legislation.

Some Ugandan MPs expressed concern over how the law would affect poor citizens who need lower-cost transportation options. “The purchasing power of Ugandans in as far as buying cars is low. The vehicle industry is also employing so many Ugandans,” said Alex Ruhunda, who represents Fort Portal.

“We have no car loan system in Uganda. You must look for the whole amount to buy a car,” he added. Without a financing system, the cost of newer and cleaner vehicles becomes prohibitive for buyers.

Henry Musasizi, MP for East Kigezi, said the used car import sector employs more than 11,000 people whose incomes are threatened by the ban, but he acknowledged the need to act to reduce traffic congestion and road maintenance costs.

The compromise was welcomed by used car dealers, who pressed last month for the higher 15-year cutoff and a longer timeline that would see the law take effect next year. It will not affect the sale of vehicles in transit and arriving before September 30.