Home>News>Côte d'Ivoire opposition slams any Ouattara third-term eligibility
By AT editor - 4 June 2018 at 4:49 am 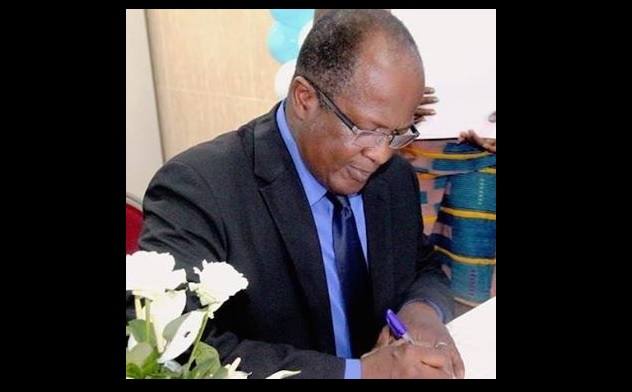 The political opposition in Côte d’Ivoire has responded quickly to the news that President Alassane Ouattara is not ruling out a third term in 2020, a comment the 76-year-old leader made during an interview with Jeune Afrique and reported by AFP and other international media.

Ouattara told the French news outlet that under changes to the Ivorian constitution adopted by referendum in 2016, he can begin serving two terms starting with the next election. That’s not an interpretation shared by the Ensemble pour la Démocratie et la Souveraineté (EDS) party, which immediately issued a statement denouncing Outtara’s position as a provocation.

Georges Armand Ouégnin, head of the party, said that any potential third term for Ouattara was “unconstitutional, unacceptable and impossible” in a statement issued Sunday.

Ouégnin added that the president’s position further demonstrates why the EDS and other opposition parties in Côte d’Ivoire have pressed for reform of the country’s electoral commission, in keeping with a 2016 decision by the African Court of Human Rights that found the nation had “violated its obligation to establish an independent and impartial electoral body.”

In March, ahead of the country’s legislative elections, a coalition of 18 opposition political parties said they no longer recognized the legitimacy of the country’s Independent Electoral Commission (CEI). The EDS said CEI was acting in service to Ouattara’s Rassemblement des Républicains party and leadership.

Ouégnin called on Ouattara to set aside any 2020 ambitions and focus on ensuring free, fair and credible elections.