Home>African Future>From coast to coast, Africans are inspired to #beatplasticpollution
By AT editor - 5 June 2018 at 6:24 am 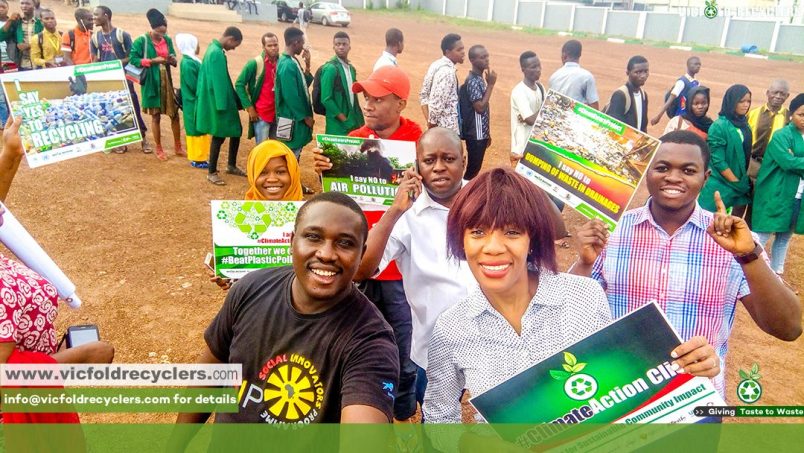 As the world marks United Nations World Environment Day, there are more than 1,000 events planned across the African continent as countries and their citizens embrace the #beatplasticpollution theme.

“Our world is swamped by harmful plastic waste,” said UN Secretary General António Guterres in a video marking the June 5 event. “Every year, more than eight million tons end up in the oceans.” That leaves virtually nowhere on earth untouched, with the potential that by 2050 there will be more plastic than fish in the world’s oceans.

Nearly every African country, including the island nations sensitive to the impact of plastics on their ecosystems, has events marking the day. There are beach cleanups in Cape Verde, student plastic-bag pickups in Burkina Faso, a university campus cleanup in Angola, and educational workshops in South Africa.

Volunteers in Djibouti will head out to clean up the coastline along the Gulf of Aden, while across the continent their counterparts in Sierra Leone will focus on cleaning up their Atlantic Ocean shores.

“Today provides an opportunity for each of us to embrace the many ways that we can combat plastic pollution around the world,” said Dr. Richard Munang, an Africa climate change and development policy expert for the UN Environmental Program based in Kenya. His message reinforced that of UNEP chief Erik Solheim, who called plastic pollution a form of violence against the planet.

In Nigeria, community partners are offering free bus rides in exchange for turning in a single-use plastic item for recycling as part of the #waste4ride campaign. And in Malawi, participants will learn how to build benches out of bricks made from the plastics.

To see a complete map of African-led events, check this link.