Home>News>Kabila coalition launch overshadowed by Mbuyi shooting accusation
By AT editor - 8 June 2018 at 6:01 am 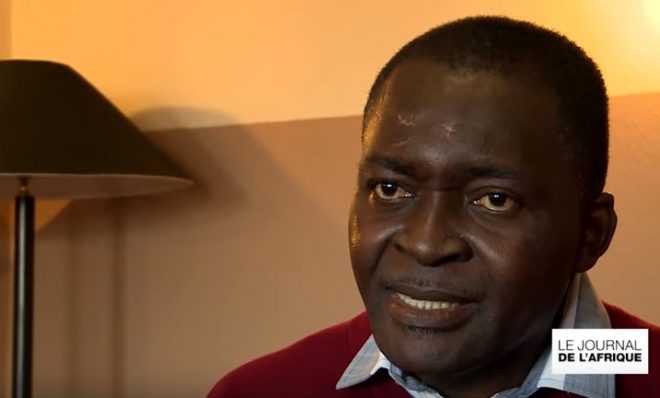 In Democratic Republic of Congo, the launch of a new political coalition with President Joseph Kabila at the helm was overshadowed Thursday by the allegation that Kabila himself ordered the attempted assassination of Judge Jacques Mbuyi last year.

Mbuyi, a justice known for his impartiality and commitment to an independent judiciary, was scheduled to rule on exiled political leader Moïse Katumbi’s criminal case the following day when he was shot at his home in Lubumbashi. He was gravely injured and flown to South Africa for treatment.

In an exclusive interview with France 24 on Wednesday, Mbuyi said his assailants were Congolese security forces and Kabila unequivocally was behind the attack because he refused to render a politically motivated and predetermined decision against Katumbi. The latter remains Kabila’s most viable political opponent, and is the “Together for Change” coalition candidate in DR Congo’s delayed elections.

Government spokesman Lambert Mende denied Mbuyi’s claim and told local media outlet Actualite.CD that he was disgusted and shocked by his accusation. He accused Mbuyi of fabricating the story and suggested he was making a case for political refugee status, while arguing that Kabila’s administration had arranged for Mbuyi’s critical care – proving that he was not a target because of his judicial autonomy.

“In that case we would have killed him, why save him?” Mende told the Congolese news outlet.

The news came as the “Common Front for Congo” (FCC) coalition, made up of both the splintered opposition and ruling party members, was unveiled in Kinshasa. Its goal is to support Kabila, who has authority over the coalition.