Home>News>Investigation finds links between Dubai properties, Nigerian oil case
By AT editor - 14 June 2018 at 5:59 am 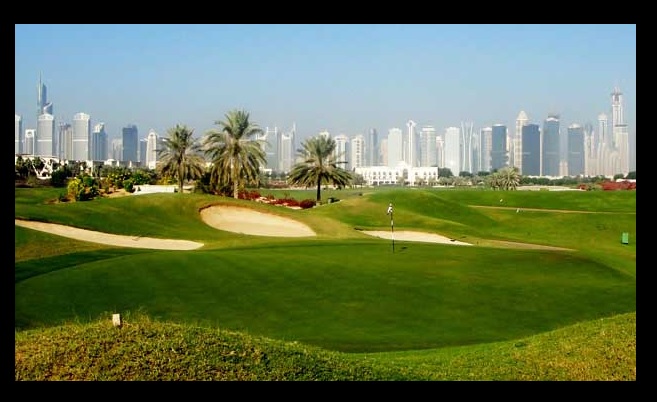 The discovery has raised questions about what happened to some of the estimated $800 million Etete allegedly received for his role in a high-profile 2011 oil deal with Royal Dutch Shell and Eni that led to corruption charges against corporate executives in the Italian courts.

The investigation by Finance Uncovered came after a leak of thousands of documents obtained by C4ADS, a nonprofit based in the United States that published a separate report on sanctions evasion and the Dubai real estate market.

“Etete was the suspected mastermind behind a 2011 deal known as OPL245 that is alleged to be one of the most corrupt in the history of the oil industry,” wrote Margot Gibbs, the Finance Uncovered researcher. “Etete, as well as oil giants Shell and Eni of Italy, and a number of their former executives, are due to stand trial on various corruption charges relating to OPL245 in Italy on June 20.”

All the accused deny wrongdoing, while a seven-year investigation has focused on finding where millions of dollars have been hidden. The link to the OPL245 case was found in an email address in property records; Etete immediately spent money extravagantly, according to OPL245 documents Finance Uncovered received last year. Some findings were corroborated by a former Etete associate in Dubai, who confirmed that the Nigerian owned an apartment listed in the leaked data.

The records also show ownership of a mansion in the exclusive Emirates Hills that’s connected to the  OPL245 investigation documents. Neighbors have reportedly included members of the Mugabe, Shinawatra, Bhutto and Gupta families, Gibbs said.

To view the entire Finance Uncovered report, check this link.