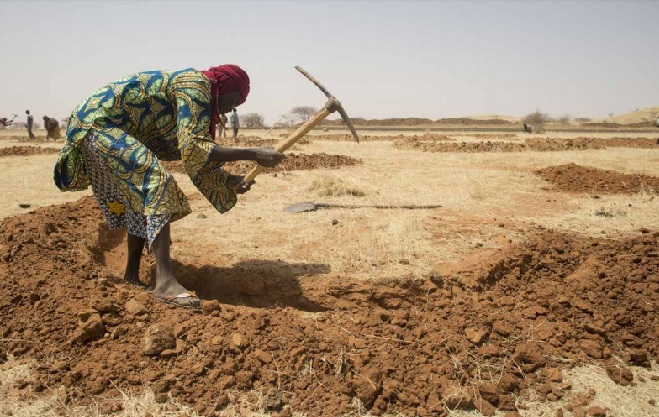 Nations in North Africa need to become more proactive in preventing drought before it happens in what is one of the world’s most water-scarce regions. That’s according to a report released Friday by the United Nations Food and Agriculture Organization (FAO), released in conjunction with World Day to Combat Desertification and Drought.

“Even though drought is a familiar phenomenon in the region, over the past four decades, droughts have become more widespread, prolonged and frequent – likely due to climate change,” the FAO said. There is still too much focus on recovering from drought rather than being less susceptible to it, with insufficient funding, preparedness, and coordination remaining significant constraints, warns the report.

Strengthening the needed capacities in the Near East and North Africa will help to protect some of the planet’s most vulnerable farmers and herders, who face mounting challenges including scarce water, erosion and land degradation, and fragile soil quality.

The report, completed in collaboration with Daugherty Global Institute at the University of Nebraska, covers 20 countries including Algeria, Egypt, Libya, Mauritania, Morocco, Sudan and Tunisia.