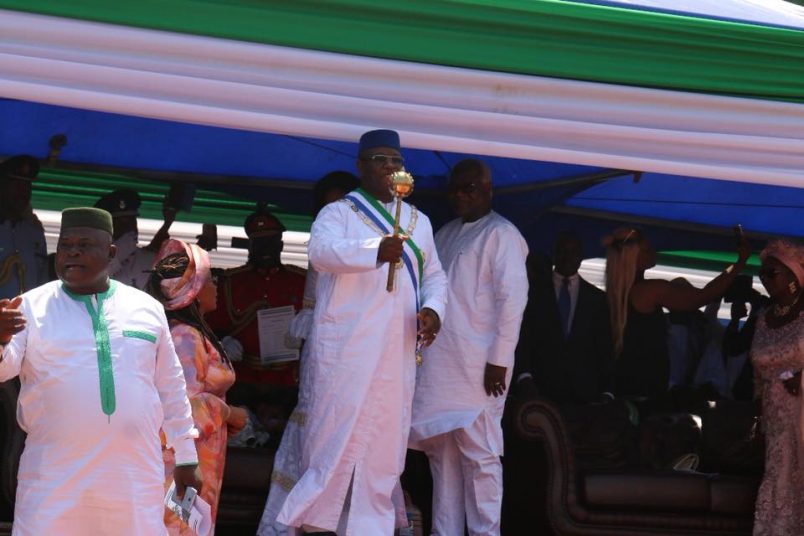 Sierra Leone’s new president will soon head to New York for meetings at the United Nations, according to the country’s foreign minister.

Dr. Alie Sanjan Kabba, speaking with Radio Democracy 98.1 in Freetown, said President Julius Maada Bio will lead his delegation as head of state but also as the new chairman of the Committee of Ten, an African Union (AU) body responsible for negotiating long-awaited reforms of the UN Security Council. No specific date or details of his travel plans have been announced.

The C-10 has since 2005 pressed for two permanent member seats on the UNSC, and two additional non-permanent seats, to reflect a more inclusive participation of African Union (AU) member states in the council’s authority. They are tasked with pursuing the goals of the Ezulwini Consensus, also known as the African Common Position, on the Security Council reform issue.

South Africa was elected to a non-permanent seat representing the Africa Group earlier this month, and will serve alongside Equatorial Guinea and Côte d’Ivoire as those nations hold terms that extend into next year. South Africa also has promised to advance the C-10 reform goals.

UN Security Council representation is often a contentious issue among AU member nations, with C-10 members threatening last year to boycott the UN General Assembly because of the lack of progress in establishing a more diverse council.