Home>African Future>Report: African nations often both source and destination for refugees
By AT editor - 19 June 2018 at 10:36 pm 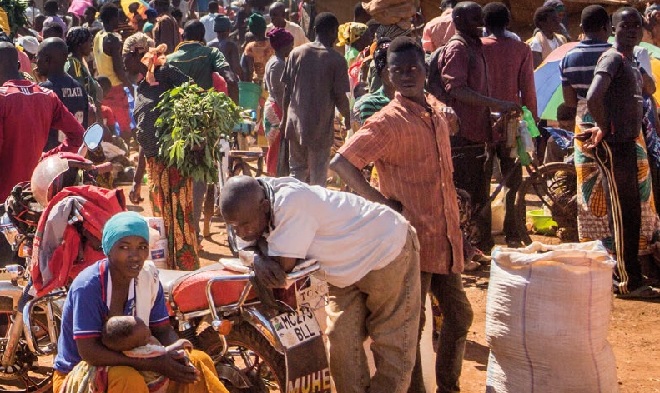 The UN Refugee Agency released its annual Global Trends study on Tuesday, a report that finds 68.5 million people had been driven from their homes across the world at the end of 2017, primarily because of war and conflict.

Seven of the Top 10 source countries of refugees were on the African continent, with the crisis in the Democratic Republic of Congo and the war in South Sudan placing them among the top three. The other African nations included Somalia, Sudan, Central African Republic, Eritrea and Burundi.

The number of Congolese refugees increased by 16 percent, with many new arrivals in Uganda and Angola. Other countries accepting refugees from the DR Congo included Rwanda, Burundi, Tanzania and South Sudan – illustrating how, on the African continent, some countries are both the origin for those seeking asylum and the destination for others.

For example, the C.A.R. saw an increase of 11 percent, with more than 545,000 refugees fleeing the country but many of them accepted by the DR Congo as well as Cameroon, which also remains mired in conflict that drives its own citizens across borders.

“We are at a watershed, where success in managing forced displacement globally requires a new and far more comprehensive approach so that countries and communities aren’t left dealing with this alone,” UN High Commissioner for Refugees Filippo Grandi said.

The new Global Compact on Refugees, seeking closer international cooperation in response to refugee crises, will be ready for adoption by the United Nations General Assembly in a matter of months.