Home>Health>Mayotte opens mental health hotline to help deal with endless quakes
By AT editor - 21 June 2018 at 7:16 am 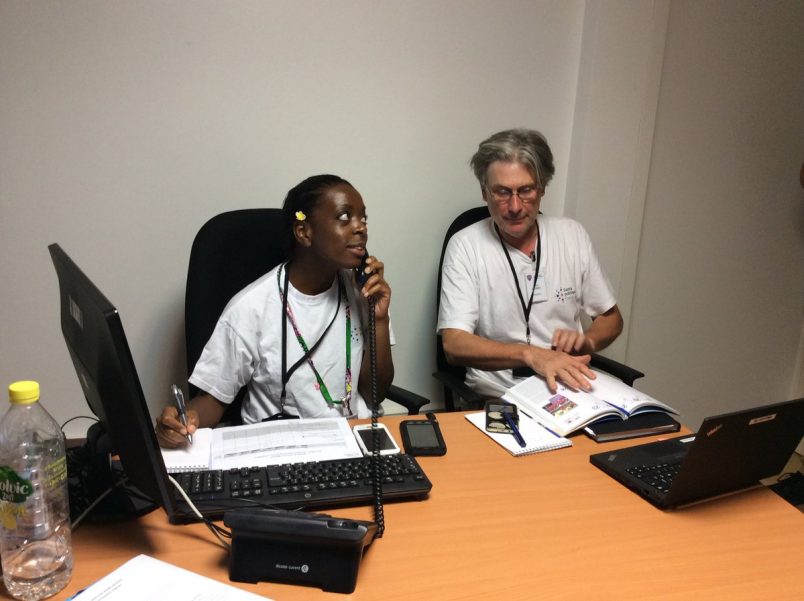 Officials in Mayotte have opened up a psychological support services unit to help residents deal with the stress of hundreds of earthquakes they’ve experienced as part of the ongoing seismic activity the Indian Ocean island nation has endured for weeks.

The earthquake swarm that began May 10 shows no signs of stopping, with five more quakes of magnitude 4.0 or greater during the 24 hours that ended Wednesday evening, following a few days of relative calm. The local government of Mayotte and BRGM, the France-based geological agency serving the territory, issue a new report each day summarizing the events.

While there have been no reports of serious injury or fatality, the constant shaking has created anxiety and uncertainty for some Mahorans, sometimes with quakes they can feel coming just a few minutes apart. The new hotline service is available 12 hours a day for mental health assistance. 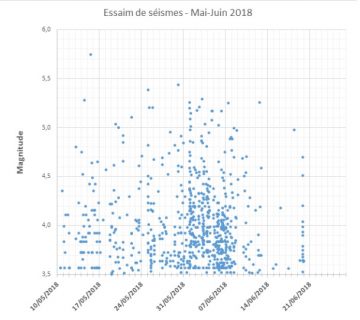 About 250,000 people live in Mayotte, which is the oldest of the volcanic islands in the Comoros Basin grouping between Madagascar and Mozambique.

Almost all of the seismic activity is in the same spot about 50 kilometers to the east of the island, with the largest 5.8-magnitude quake occurring on May 15. It also was the largest ever recorded in the archipelago, surpassing a 5.2-magnitude event in 1993 that had previously been considered the most powerful. The quakes likely are the result of a seismic hotspot as well as the island’s position along the East African rift, the BRGM said.

Some minor damage has occurred to buildings, including a school in Dembeni, and residents have been encouraged to monitor and assess cracks in their buildings.