Home>African Future>Namibians told to stop using Zambezi River as a car wash
By AT editor - 22 June 2018 at 7:21 am 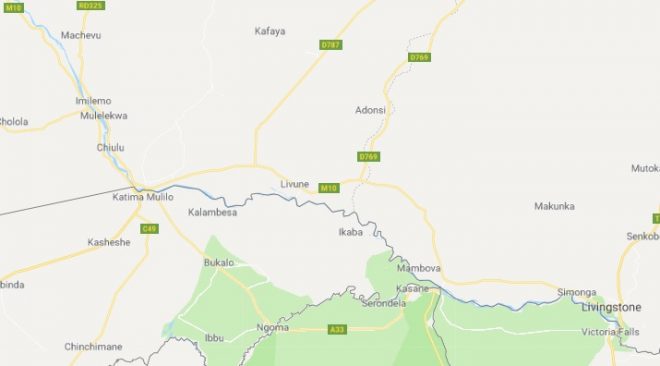 Officials in Namibia say they’re cracking down on a pollution problem in the country’s Zambezi region, where it’s people who are washing their cars in the river who are causing environmental damage.

The country’s Environmental Management Act establishes fines for pollution, but residents either don’t know or care when they head to the Zambezi River with buckets and soap, and wash the vehicle grime right into the water.

Morgan Saisai, the region’s environmental officer, said the laws need to be enforced.

“When we talk of environmental ownership it is not only about washing cars but also those washing clothes – every water source should be protected, not to be polluted, so it is the responsibility of everyone to make sure that such things are not undertaken,” Saisai told the New Era.

Municipal officials concede that the long-established practice of washing cars in the Zambezi is illegal, but that there’s not enough staff to enforce the rule.

The Zambezi River is a critical southern African waterway that runs from the Zambian interior to the Indian Ocean in Mozambique. Although tourism in Zimbabwe often comes to mind when the Zambezi is mentioned, it actually crosses or brushes the border of Angola, Botswana and a handful of other nations.

In Namibia, it forms the far eastern edge of the border in what is still called the Caprivi Strip, a narrow panhandle territory that provides the country’s only access to the river. It is a popular ecotourism destination.