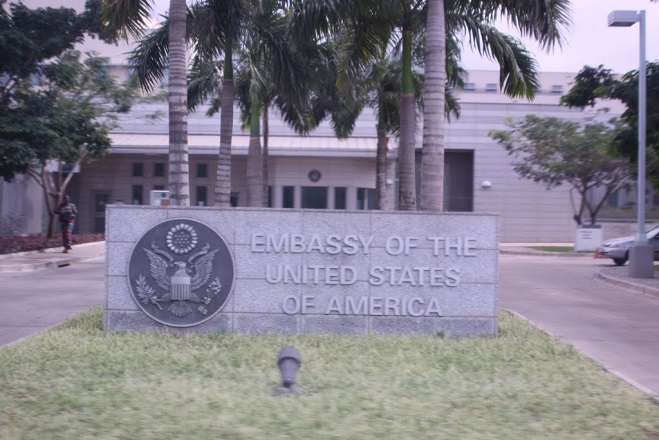 The United States has issued a new warning to Ghana over its lack of compliance with removing citizens who are under deportation orders.

Two years ago, the U.S. began cracking down on countries – several African nations among them – after conservative lawmakers in Washington called for the application of a rarely used immigration law provision that allows for the suspension of visa issuance when countries don’t cooperate on repatriation.

They identified nearly two dozen such nations, with Ghana and Somalia listed among the Top 5, and at various times since the U.S. has suspended visas for Gambians, Eritreans and others.

“The U.S. government has repeatedly engaged the Government of Ghana in both Washington, D.C., and Accra and has urged the government to abide by its international obligations and issue the necessary travel documents so that Ghanaians under deportation orders may depart the United States on commercial flights,” the Department of State said in a statement.

“If Ghana fails to comply with international obligations regarding the issuance of travel documents, the United States may be forced to begin implementing visa restrictions on Ghana, in accordance with U.S. law.”

The U.S. said it is required to schedule and pay for charter flights when Ghana fails to issue travel documents to facilitate the deportations, and “would strongly prefer that individuals under deportation orders depart the United States via commercial air carriers, as regular passengers.”

The statement did not name a date or deadline for Ghanaian visa suspension if U.S. expectations are not met.