Home>News>Mozambique's president wants jihadist threat shut down
By AT editor - 26 June 2018 at 7:15 am 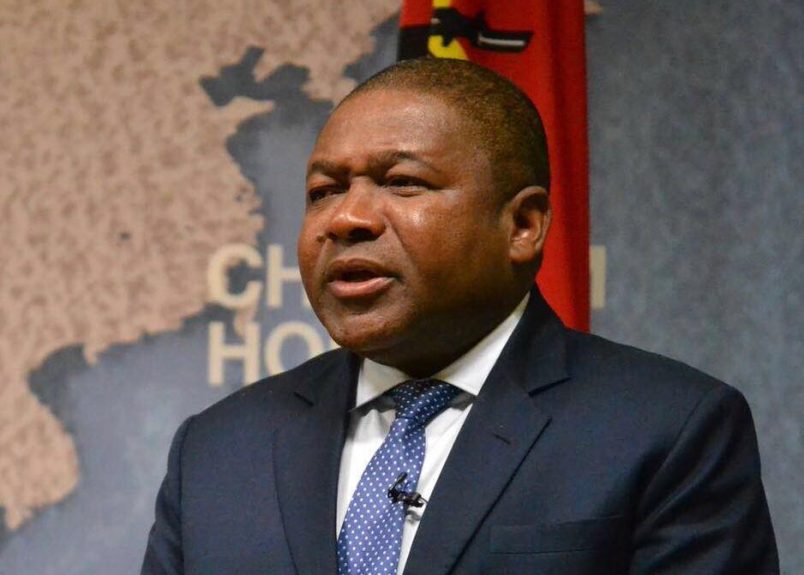 President Filipe Nyusi of Mozambique said he wants the jihadist threat operating in his country’s north to be “neutralized,” the first public comment he’s made on the issue since armed groups began terrorizing villages in the Cabo Delgado province.

Nyusi, speaking during independence celebrations in Maputo, condemned the recent spate of attacks and said the nation will not rest until those responsible are called to account.

The attacks in Mozambique have killed at least 39 people and displaced more than 1,000 since May, often because their homes have been burned out, according to a report released last week by Human Rights Watch.

At least one of those attacks was believed to be the work of Al-Sunna wa Jama’a, also known as Al-Shabab but with no known link to the Somali group. The violence has escalated since last October when armed groups began attacking police stations, while the subsequent military crackdown has raised concerns over human rights with hundreds of suspects detained by security forces.

“The list of detainees includes national and foreign nationals, most of whom are Tanzanian nationals,” the government said in an acknowledgement of 300 of the arrests.

The developments have raised concern among international diplomats working in Mozambique, and entities including the International Monetary Fund. Mozambique’s economic and political status are already fragile, given the years of conflict between Nyusi’s ruling Frelimo party and the Renamo opposition that preceded a 2016 ceasefire. Mozambique also remains mired in the greatest financial scandal in its history, with no final resolution on millions of dollars tied to its “secret debt” dealings.