Home>African Future>Study: Madagascar's conservationists need better access to research
By AT editor - 27 June 2018 at 5:29 am 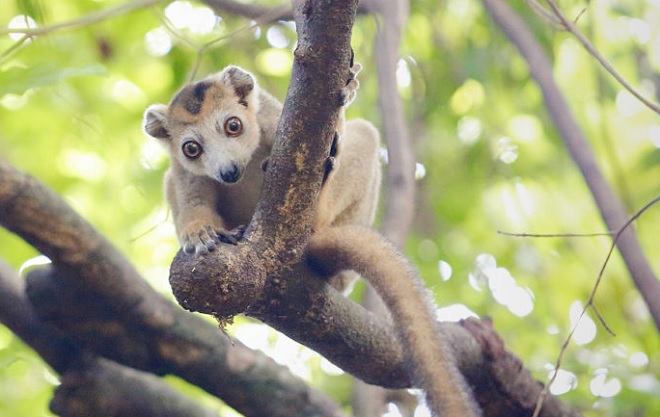 Madagascar is known for its breathtaking biodiversity, but it appears that conservation efforts there often are disconnected from the scientific research that might inform the decisions made by managers of the nation’s many protected areas.

That’s according to a new study from a team at Bangor University in the UK, working with colleagues at the University of Antananarivo. They conducted face-to-face interviews with 54 managers from 29 designated protected areas, and received questionnaire data from 85 managers in 53 protected areas.

Most of the decisions they’re making are based on experience and collaborative dialogue, but not from research papers, despite the fact that an “enormous amount” of science and study are done there, the paper authors found.

The main reason, the Malagasy conservationists said, is because they don’t have access to subscription-based journals. Some still continue to have Internet access limitations, while others say they don’t read English well enough to benefit from the scientific research.

One respondent in northern Madagascar said the results of international research conducted in Madagascar’s protected areas aren’t filtering back, and it’s a problem that needs to be addressed to ensure access to the data drawn from their own sites.

“Researchers are increasingly aware of the moral imperative that research conducted should be available to inform practice, and protected area managers want access to the best possible information to inform their decisions,” the authors said. “With such good intentions, overcoming the gap between research and practice should not be difficult with good communication and is essential to improving conservation management in Madagascar.”

To view the paper, set to be published in Madagascar Conservation & Development, check this link.