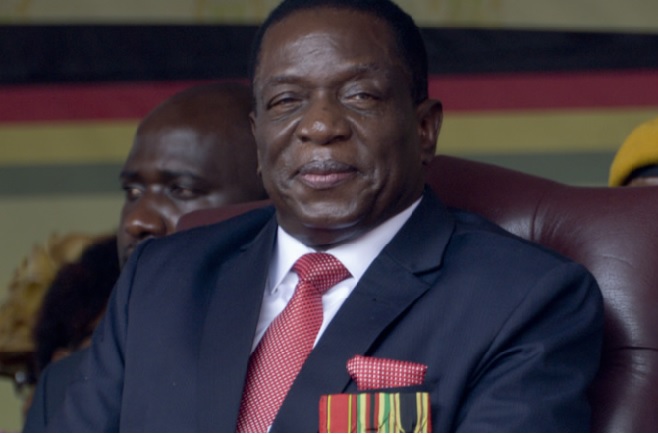 President of Zimbabwe Emmerson Mnangagwa says he suspects a faction of the Zanu PF party, known as the Group of 40, had a hand in the bomb attack that killed two people and left 47 others injured at his campaign rally at White City Stadium in Bulawayo on Saturday.

Mnangagwa speculated during a BBC interview that the group, which has been aligned with former president Robert Mugabe’s controversial wife, Grace, in the past, was involved in what party members say was an assassination attempt. It comes ahead of general elections planned for July 30.

The president further said he did not trust Grace Mugabe, who was believed to be vying for his office last fall before the Zimbabwean military assisted in removing her husband from office. The Zanu PF party repeated his interview remarks in a press release issued Thursday,

Mnangagwa said there was no need for Zimbabwe to push the panic button.

“There is no need for us to say there will be a security clampdown or putting the country on security alert, no. This is a criminal activity,” he said. “It doesn’t dent the stability of the country nor the law and order of the country but of course we must make sure the population is protected by making sure we hunt down these criminals. Only when we have got them are we going to be able to assess the extent to which the network spreads.”