Home>African Future>UNESCO adds Kenya's Lake Turkana to World Heritage in Danger list
By AT editor - 29 June 2018 at 5:50 am 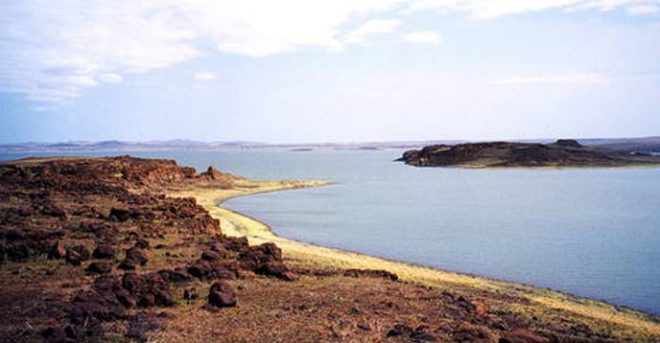 The UNESCO World Heritage Committee has announced that Lake Turkana National Parks in Kenya  has been added to the List of World Heritage in Danger, notably because of the impact of a dam on the site.

“The Committee expressed concern about the changes affecting the hydrology of the Lake Turkana Basin, notably the disruptive effect of Ethiopia’s Gibe III dam on the flow and ecosystem of Lake Turkana and the Kuraz Sugar Development Project, which poses further threat to the site,” the UNESCO statement said.

The Lake Turkana National Parks site was inscribed on the World Heritage List in 1997. It is a biodiversity hotspot, where bird migration and plant life are protected and the habitat supports Nile crocodile, hippopotamus and other species. The Koobi Fora deposits, rich in fossil remains, are the top spot on the continent for research on paleo-environments.

The List of World Heritage in Danger is designed to inform the international community of conditions threatening the very characteristics for which a property has been inscribed on the World Heritage List, UNESCO said. They include armed conflicts, natural disasters, pollution and other threats, along with encouraging corrective measures to protect the sites.