Home>News>Botswana OK's blankets at school as southern region shivers
By AT editor - 3 July 2018 at 4:18 pm 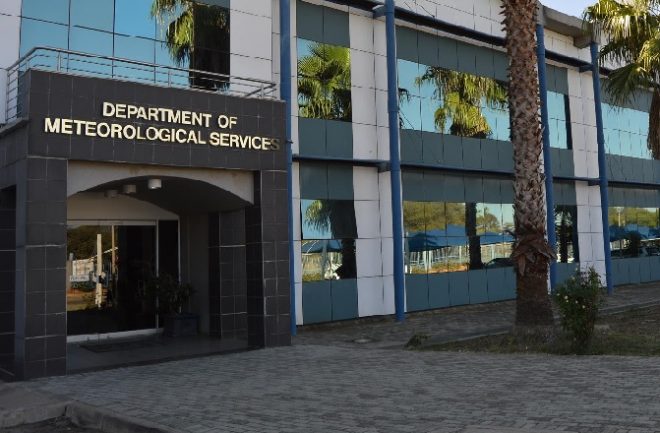 The cold winter blast that brought snow to South Africa this week is affecting other countries in the region, including Botswana – where the government issued a statement saying students could bring blankets to school on Tuesday and Wednesday in order to stay warm while learning.

Temperatures were expected to fall below freezing in some parts of the country overnight, with lows reaching minus 4 degrees Celsius (25 degrees F) and brisk winds. Botswana’s meteorological service in Gaborone called for “very cold” and below-freezing temps in the Southern Gantsi, Kgalagadi and Southern districts.

The government’s education minister relaxed the dress code during the cold snap – including the official press release suggesting blankets – but plenty of Botswanans took to social media to argue that it was way too cold for schools to be open.

‘Why not just give kids time off school? Some of these children are very young and suffering from exposure to the cold is not good,” asked one. “University students aren’t even at school right now for God’s sake, it’s too cold for these little ones.”

Others agreed, including one parent who said her older child could go but there was no way her 3-year-old was headed out to brave the elements. Still others poked fun at education officials, posting “blanket fashion” images amid calls for a school holiday.

Forecasters in South Africa said the cold snap wasn’t record-setting or even that unusual, and the snow that fell in the Western Cape mountains would likely melt quickly. The coldest temperatures were headed for Botswana and Namibia, with another rainy cold front expected at the weekend.