Home>ENERGY & COMMODITIES>Glencore under U.S. investigation into Nigeria, DRC operations
By AT editor - 3 July 2018 at 5:38 pm 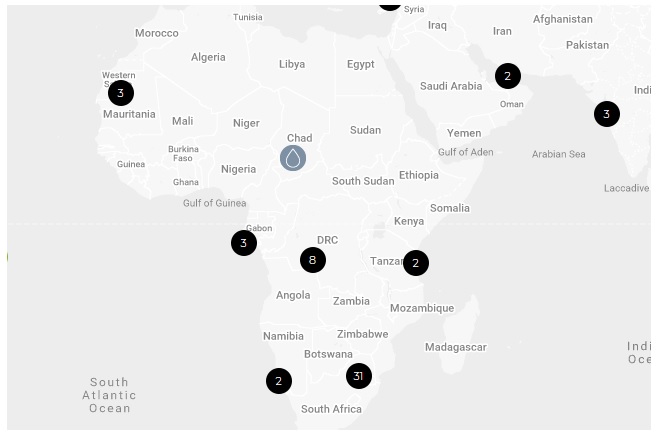 Mining giant Glencore confirmed on Tuesday that the United States Department of Justice has issued a subpoena for documents and records connected to the company’s businesses in Nigeria and the Democratic Republic of Congo. The subpoena also covers operations in Venezuela, the company said.

Glencore “has received a subpoena dated 2 July, 2018” to produce the records in connection with the U.S. Foreign Corrupt Practices Act and money laundering statutes, the statement said. “Glencore is reviewing the subpoena and will provide further information in due course as appropriate,” it added.

The U.S. investigators want documents dating back to 2007 through the present, the company said.

Glencore is not accused of wrongdoing at this time, but has been linked in the past to international businessman Dan Gertler, who has been implicated in corrupt mining and oil deals in the DR Congo. The U.S. placed Gertler – who has close ties to President Joseph Kabila – on a sanctions list in December.

The Paradise Papers, a project of the International Consortium of Investigative Journalists, published in November 2017 an investigation that exposed details of Gertler deals in the DR Congo that tied him to Glencore interests while acting to undervalue mining assets sold to national and multinational firms. The U.S. estimated that Gertler’s dealings cost the Congolese people some USD$1.36 billion in revenues in just a two-year span.

In response to the ICIJ investigation, Glencore detailed a history of its interests, beginning in 2007, in the state-owned Gécamines and Katanga mines, while distancing itself from Gertler and their separation.

In May, British officials said they may pursue a bribery investigation into Glencore, Gertler and the DR Congo connection. Bloomberg noted that Glencore also is seeking to distance itself from Russian oligarch Oleg Deripaska after the U.S. imposed sanctions in April, continues to fight Gertler over royalties he says the company still owes him, and is struggling with Congolese partners over debt disputes.