Home>News>Kenya's ODPP charges 9 with manslaughter in Patel Dam disaster
By AT editor - 5 July 2018 at 5:46 am 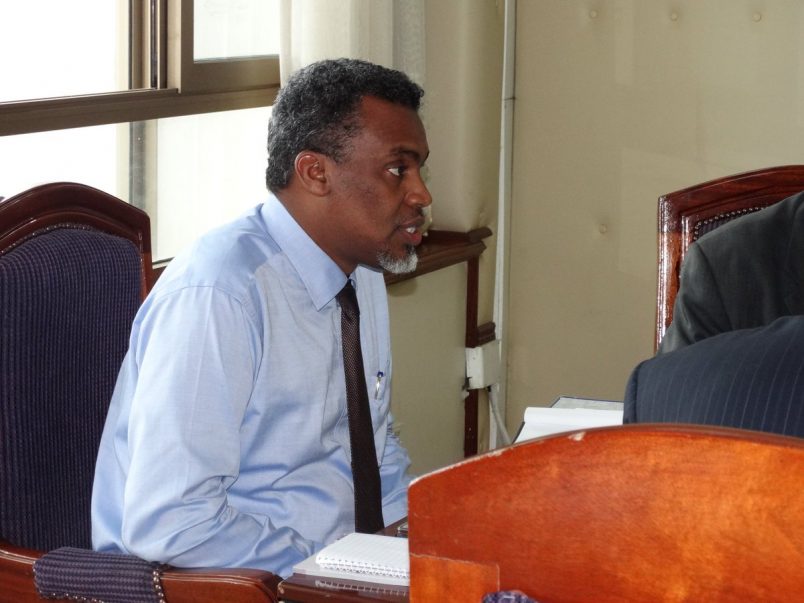 Nine people will face charges in Kenya following the tragic failure of a private dam that killed nearly four dozen people in May, according to the ODPP, the country’s national prosecuting authority.

The Patel Dam was named for the private farm it served but is also known as the Milmet Dam in official documents. They charge that the dam was built by “unqualified staff using the farm equipment,” which led to design flaws. The investigation also found water-management and permit irregularities.

Managing director Perry Mansukh Kansagara and general manager Vinoj Kumar of Patel Coffee Estates are charged with manslaughter in the May 9 dam failure, which sent torrents of water into neighboring Solai and claimed 47 lives. Many others were injured or left homeless following the disaster.

At least 450 homes were initially reported destroyed when the 30-year-old dam failed, one of seven built illegally on the agricultural property in an agricultural area that also is home to the country’s flower-growing industry.

“I have established that there is criminal culpability,” he said, on the part of water resource and county management officials. Seven of them, including the county director of environment, face manslaughter charges along with neglect of duty and a lesser administrative reporting charge.

Nearly 8,000 people face displacement because of a dam under construction in the southern African…

All eyes on Caribbean as 7.7-mag quake strikes near Jamaica

Caribbean nations affected by a 7.7-magnitude earthquake continued to deal with impacts late Tuesday, including…