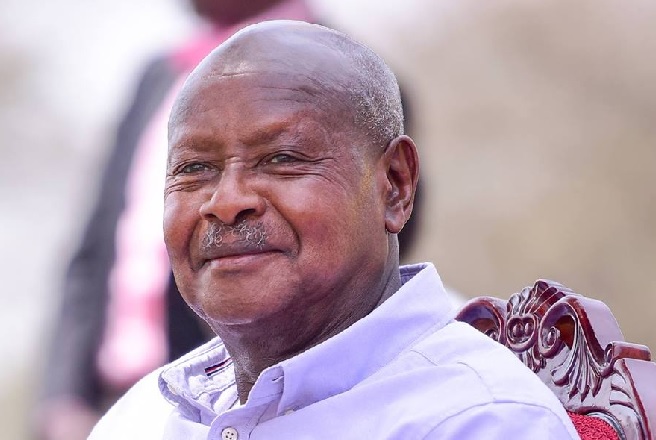 President Yoweri Museveni, known for the occasionally wordy post on whatever topic is at hand, has taken to Facebook to defend a controversial tax, imposed on social media and money mobile users, that went into effect at the beginning of July.

Museveni pointedly said he wanted to use social media to present the government’s argument for raising revenue to offset what he argued is a low GDP-tax ratio when compared with other countries.

Yet social media users – accused of “chatting away” and spreading lies – support foreign interests by using the platforms while putting nothing into Uganda’s own economy, he said.

Mobile money transfer is a useful service, Museveni said, and he welcomed debate about the 0.5 percent tax on transactions. “Since the informal sector is never taxed and I am always against those direct taxes on those sectors, is it too much for users of the mobile money senders and receivers to also make a modest contribution to the development of their country?” he asked.

Many Ugandans oppose the tax, and their concern is shared by Human Rights Watch and other international groups.  “If strictly implemented, these new tax rules will mean many Ugandans, 27 percent of whom live on less than US$1.25 a day, will not be able to exercise these rights via social media, which will become much less accessible,” HRW said Monday.

It is” especially significant” as Ugandans more frequently use social media to communicate their dissatisfaction with the government and organize peaceful protests, HRW said.