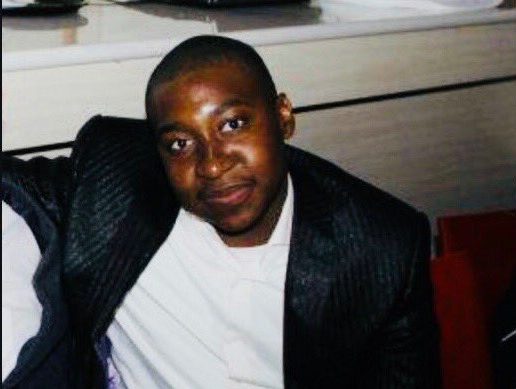 In South Africa, the family of former president Jacob Zuma – mourning the loss of his son, Vusi Nhlakanipho Zuma – issued a statement Wednesday explaining that the 25-year-old died at the weekend from complications of lupus.

Services will be held Saturday in Johannesburg, followed by burial at the Westpark Cemetery.

The Zuma family also thanked those who offered condolences, which have poured in from across the world. Those messages include the response of South African President Cyril Ramaphosa .

“We have learned with shock and sadness of the sudden passing of former President Zuma’s son, Mr. Vusi Zuma,” the president said in his statement. “Words cannot adequately express the pain of losing such a young family member. Our thoughts and prayers are with the family at this time and we wish the Lord give former President Zuma strength. May the son’s soul rest in eternal peace.”

The Lupus Drive, a South African nonprofit dedicated to raising awareness about the autoimmune disorder, said the condition affects many other South Africans. “But because it is not commonly known, we continue to struggle with early or timely diagnosis, or even acquiring better treatment for the condition,” the organization said in a statement issued in Vusi Zuma’s honor.

Zuma was the youngest of five children born to the former president and the late Kate Mantsho, a former wife who died in 2000.