Home>Health>Reports: U.S. bullied African, Latin American nations on breastfeeding
By AT editor - 10 July 2018 at 1:07 am 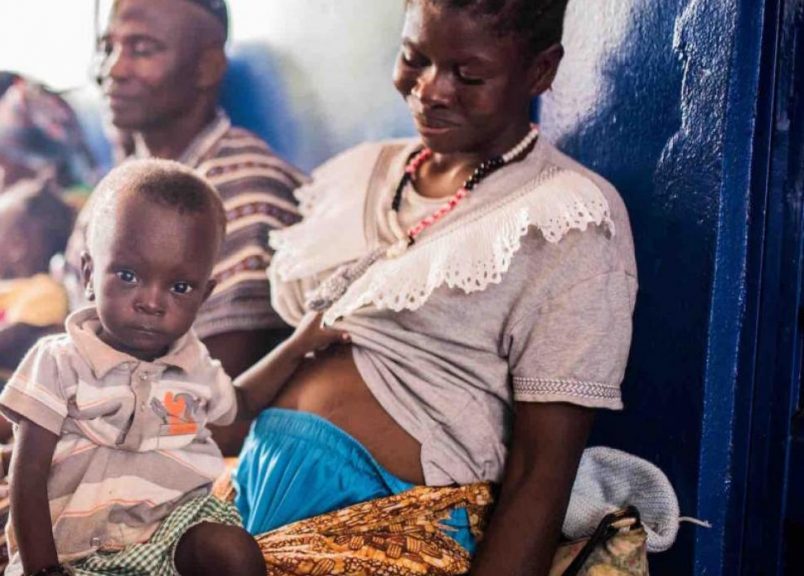 The United States bullied less powerful nations, intimidating those in Africa and Latin America, in order to weaken a June resolution on breastfeeding at the World Health Assembly in Geneva – a news headline that drew the ire of President Donald Trump when it was reported by the New York Times at the weekend.

Trump on Monday labeled as “fake news” an account that traced alleged U.S. military aid and trade threats made against Ecuador, an original sponsor, if the resolution reflecting decades of science and WHO support was not pulled and the language polished to be more favorable to baby-milk manufacturers.

“Health advocates scrambled to find another sponsor for the resolution, but at least a dozen countries, most of them poor nations in Africa and Latin America, backed off, citing fears of retaliation, according to officials from Uruguay, Mexico and the United States,” the Times report said.

Sierra Leone was among the sponsors of the first draft, according to Amruta Byatnal, a journalist with extensive malnutrition research and NGO experience including stints in Tanzania and Zimbabwe. That draft more forcefully referenced the International Code of Marketing of Breast-milk Substitutes, which was legally binding – in part or in whole – in 136 countries in March 2018, according to a WHO update.

The U.S. is not one of them, nor are 17 nations on the African continent. The code seeks to limit how corporations that manufacture substitute or complementary food products can market them, which has raised the concern of health professionals for decades particularly in the developing world.

What ultimately passed was a watered-down version introduced by Russia that removed, among other things, some  language on marketing. U.S. officials speaking to the Times, or to Byatnal in earlier reporting, deny any opposition to breastfeeding and framed their position in support of alternatives for women and their babies.