Home>News>Egypt arrests 7 for illegal archaeology and antiquities removal
By AT editor - 11 July 2018 at 7:46 am 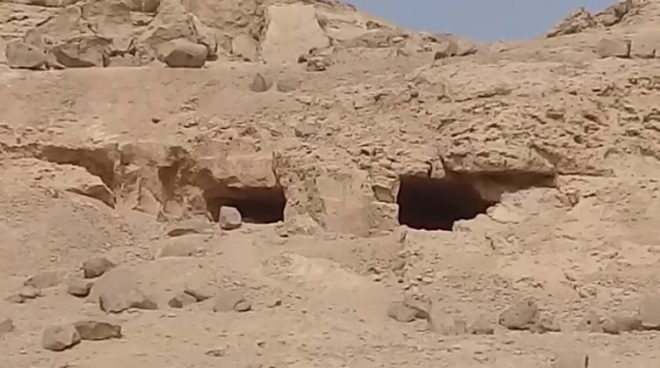 Egyptian officials arrested seven men on Tuesday after they discovered an antiquities site dating to the Greco-Roman era and were illegally excavating and removing artifacts from the site.

The site near Minya, along the Nile River south of Cairo, was an ancient city with archaeological structures including tombs and a church. The group working there included a civil engineer and a gas station manager from the Giza district, as well as unemployed laborers with excavation experience. 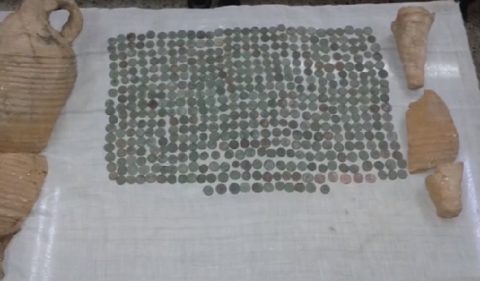 They were found on the site with 483 coins, dating to the second and third centuries, and pottery that dated to the Greek era. Authorities say they were working around a 4 by 5 meter hole that was 5 meters deep, and had their equipment around them.

They admitted they were planning to sell the antiquities, the Egyptian Ministry of Interior said in its press release. The artifacts were seized, along with a car and seven mobile phones they had with them.

Egyptian law tightly controls the security of archaeological areas and it is illegal for independent or artisanal excavation teams to work on sites without a permit.