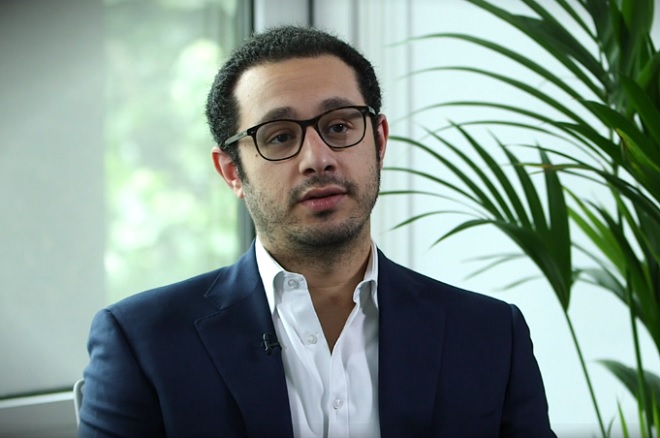 Cambridge Analytica, the disgraced intelligence and data-driven communications firm at the center of the Facebook political data scandals and subsequent British and U.S. investigations, has re-emerged with an Egyptian as its sole investor and a focus on the Middle East and Africa.

The new company, Auspex International, will keep former Cambridge Analytica director Mark Turnbull at the helm, according to a Financial Times report that says an unnamed African country is already on board as one of the first clients.

Campaigns in Kenya and Nigeria were among the former company’s contracts, with undercover video from the UK’s Channel 4 television showing work on President Uhuru Kenyatta’s campaigns.

The Cairo-born investor Ahmad Al-Khatib, now based in London, was the former director of Emerdata, a firm established to rescue and rebrand the Cambridge Analytica operation. The company ceased doing business and filed for bankruptcy in the UK on May 2, blaming the “siege of media coverage.”

“Over the past several months, Cambridge Analytica has been the subject of numerous unfounded accusations and, despite the company’s efforts to correct the record, has been vilified for activities that are not only legal, but also widely accepted as a standard component of online advertising in both the political and commercial arenas,” the company statement said.

Al-Khatib, 29, said the new Auspex will use similar data-driven communication strategies to make positive social change, promoting health care and other programs while countering the extremist influence in some nations.

“We’re not a data company, we’re not a political consultancy, we’re not a research company and we’re not necessarily just a communications company,” he said. “We’re a combination of all four.”

To view Al-Khatib’s launch video and learn more about Auspex, check this link.