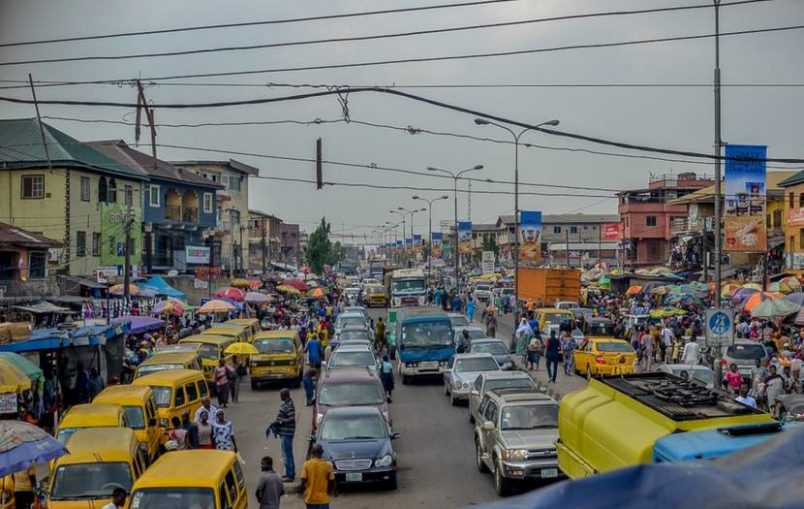 Following a Dutch investigation into low-quality and highly toxic fuel blends shipped from Europe to West Africa, the United Nations Environmental Program has called on other countries to follow suit.

“The shipping of dirty fuels to West Africa has been nothing short of an environmental and public health scandal. The notion that some parts of the world don’t deserve the same kind of health protection as others is simply shocking,” said UNEP chief Erik Solheim. “The industry players also have a critical role in raising the bar. Substandard products should not be sold even if they meet national standards.”

Solheim’s remarks followed the release of a report completed by the ILT, the environment and transport agency in the Netherlands. The ILT followed 44 tankers loaded with road fuels in Europe and destined for West Africa, with diesel that contained 300 times more sulphur and twice as many cancer-causing hydrocarbons as the EU allows.

They also evaluated gasoline used on roads, and heavy fuels for shipping. Manganese and benzene, a known carcinogen, were used extensively, and some blends – destined for Nigeria, Ghana and nearby nations – had carcinogenic polycyclic aromatic hydrocarbons (PAHs) levels twice as high as the EU limits.

Their work follows that of Public Eye, an NGO based in Switzerland that uncovered links to Swiss trading firms while investigating the sale of low-quality and harmful fuels to Africa in 2016.

The complete report by the Government of Netherlands office is available here.