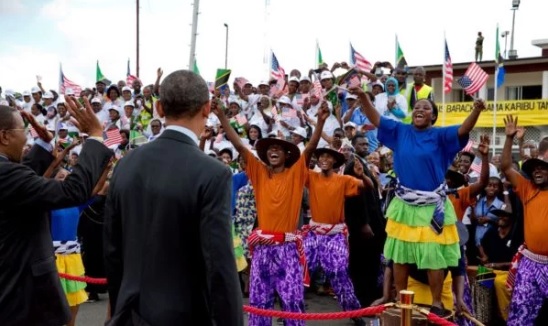 Former United States President Barack Obama announced Friday on Facebook that he’s set to travel to Africa for the first time since leaving office more than a year ago. 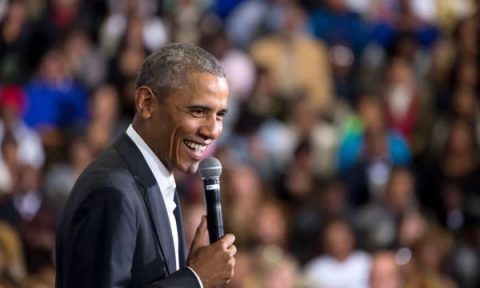 “I was proud to visit sub-Saharan Africa more times than any other sitting President, and I’ll return this week to visit Kenya and South Africa,” he said. “Kenya, of course, is the Obama ancestral home. I visited for the first time when I was in my twenties and I was profoundly influenced by my experiences – a journey I wrote about in my first book, Dreams from My Father.”

Obama continued on to celebrate African writers, drawing up a short list of those he’s reading.

“Over the years since, I’ve often drawn inspiration from Africa’s extraordinary literary tradition,” he said. “As I prepare for this trip, I wanted to share a list of books that I’d recommend for summer reading, including some from a number of Africa’s best writers and thinkers – each of whom illuminate our world in powerful and unique ways.”

A Grain of Wheat by Ngugi wa Thiong’o

The Return by Hisham Matar