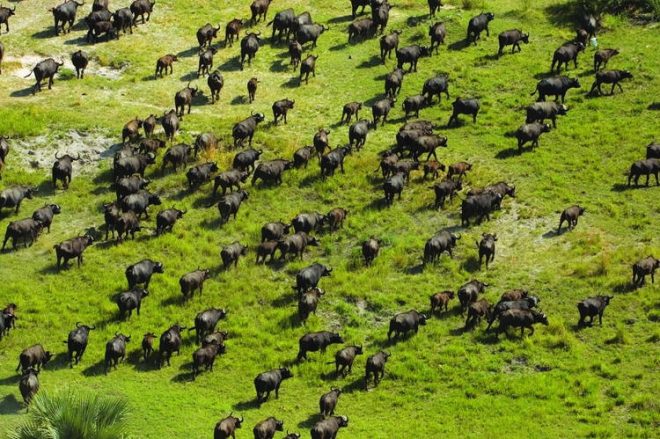 Legislation to protect wildlife from poaching in the Okavango River Basin of southern Africa was passed this week by the United States House of Representatives, where members who sponsored the bill raised the alarm over ties between wildlife trafficking and terrorist organization finance.

“This ecosystem spans three countries,” said bill co-sponsor Rep. Ed Royce (R-CA), one of dozens of legislators from both main political parties to support it. “It starts in the highlands of Angola, and it flows through Namibia and Botswana. Like other regions across Africa, there is a challenge here in the poaching and trafficking of threatened species in the delta.”

Those challenges include the terror threat fueled by trafficking profits in the hands of extremists and international criminal networks. “These deadly groups undermine regional stability. They spread violence. They disrupt local governance,” Royce said during the legislative session. “They have a devastating impact on the economic opportunities for members of the community.” 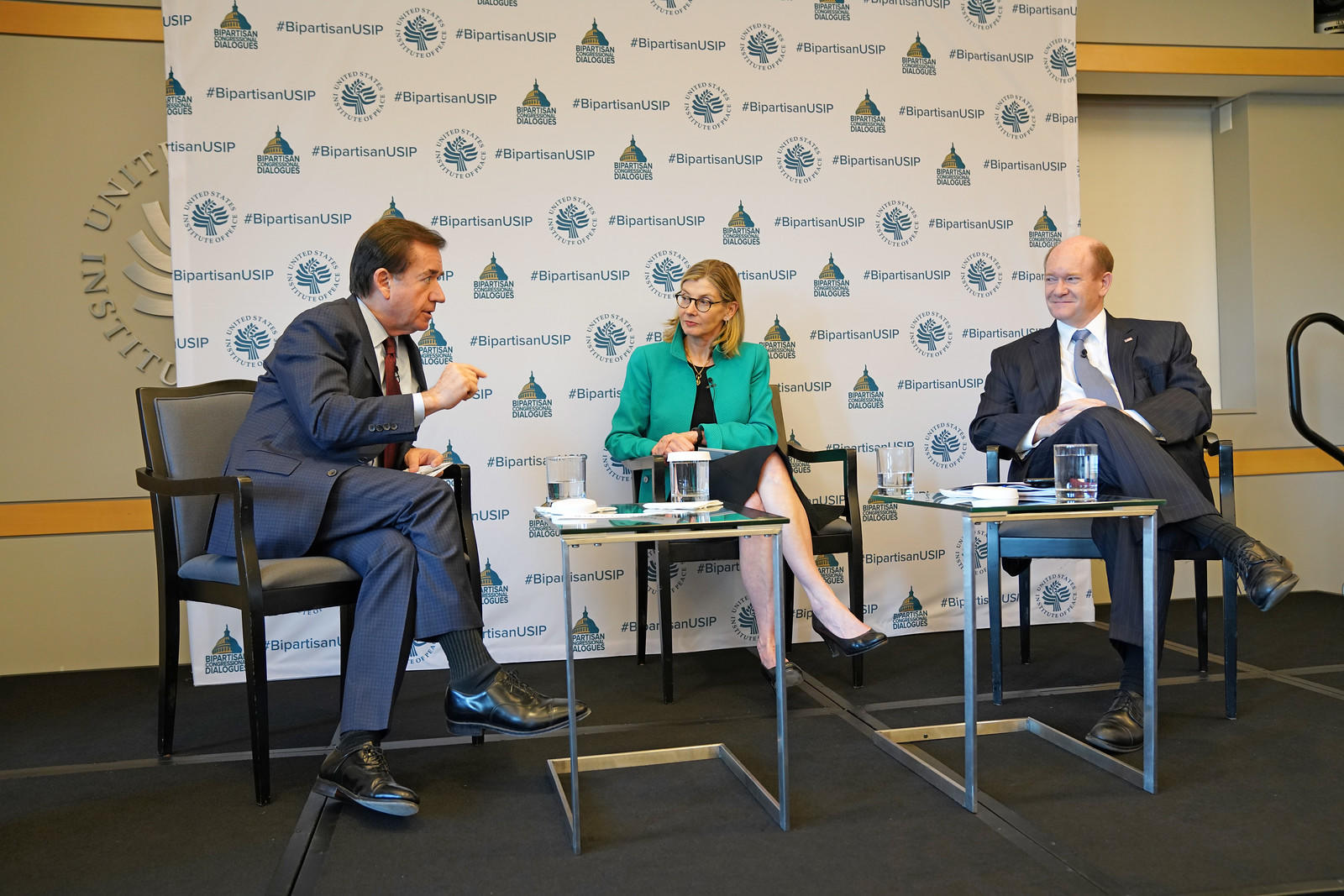 The bill, called the DELTA Act, establishes U.S. support for a cooperative conservation effort in the Okavango basin countries while boosting the success of wildlife enforcement officers in the region. Once passed in the U.S. House, it now goes to the Senate Committee on Foreign Relations for further review.

Royce, along with U.S. Sen. Chris Coons (D-DE), spoke at length this week about the issue during a discussion on illegal trafficking and terrorism hosted by the U.S. Institute of Peace. Their session on African wildlife protection, sustainable economic development and terror risk reduction is available at this link.